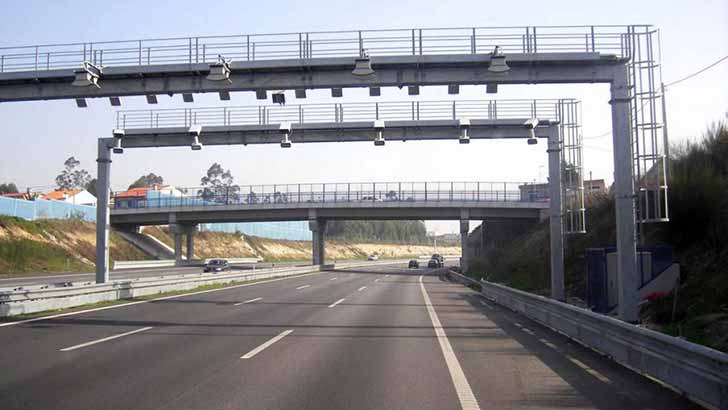 Transport bosses have finally ceded to demands from car manufacturers: toll charges on people carriers and SUVs are to reduce from January 1.

Instead of having to pay Classe 2 on the country’s motorways, these vehicles will at last enjoy the considerably lower cost of Classe 1.

The move comes after the PSA group – producing Peugeot and Citroën cars in Mangualde near Viseu – threatened to pull out of Portugal altogether unless motorway charges were taken in hand.

The Classe 2 classification on larger passenger vehicles had, they contended, been putting customers off buying them.

Now it’s up to IMT, the institute of mobility and transports, to publish a full list of all the makes of vehicles covered by the new regulations which are all based on vehicle height from the front axis.

Say reports, most of the changes will relate to ‘newer vehicles with more modern design”.

The list has reportedly been promised “by the end of 2018”.