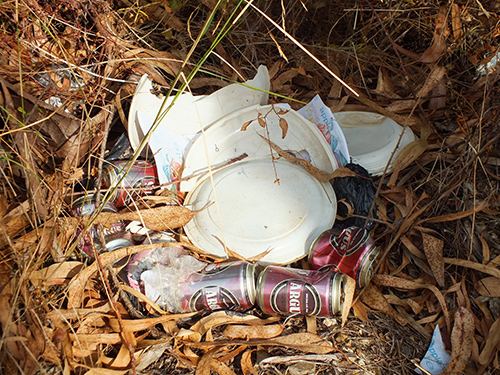 A 18-month old Dutch footballer has shot his way to fame and a 10-year professional contract with his local champion’s division football club.

Baerke van der Meij scored almost a million hits on YouTube after his father Jorg posted a film of the toddler shooting three balls into his toy box last week.

The boy and his family are supporters of the Venlose Voetbal Vereniging, or VVV, team in the city of Venlo where Baerke’s grandfather once played as a professional.

The toddler joined VVV’s star midfielder Ken Leemans during a training session in De Koel Stadium on Tuesday before being offered the ‘symbolic’ contract.

“The toddler’s favourite position has not yet been determined. However, we can speak of a right-footed player with a very good kicking technique, perseverance and, importantly football genes via his grandfather,” said a VVV Venlo press release.