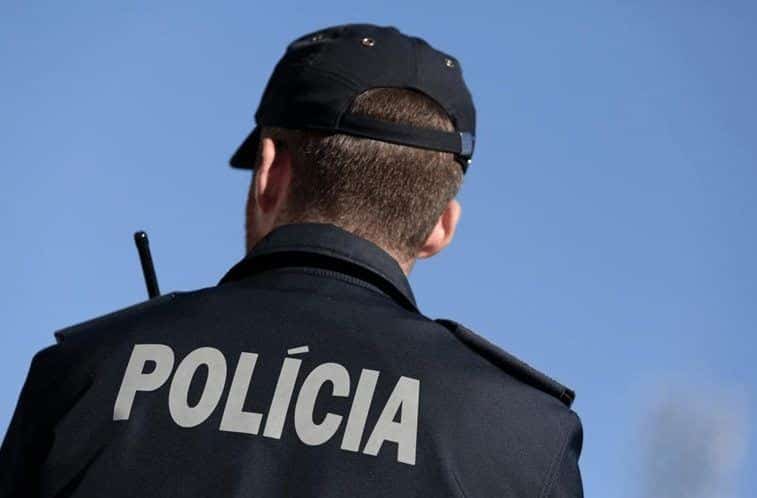 A two-year-old boy went missing yesterday (November 19) for seven hours in an area of scrubland in Casal de Cambra, Sintra.

His family was visiting a social housing apartment they had been granted in the Santa Marta neighbourhood when they allegedly noticed that the toddler – named Jordan – had gone missing.

“They said they were speaking to neighbours in the building’s entrance hall when the child went outside without them noticing,” a police source told Correio da Manhã tabloid.

Neighbours contradicted the story, however, saying the family stepped out of the taxi they arrived in with “just two children, the toddler’s two brothers”.

Says CM, the parents were interrogated by PJ police at a nearby police station and were released shortly before the child was found at around 1am in local scrubland.

PJ police said the child was well and was due to undergo exams at the hospital as “a precautionary measure”.

Meantime, police are investigating whether the boy got lost on his own or if he was taken by someone.

Searches were carried out by PJ police agents who specialise in disappearances, members of the police science laboratory, PSP police, Sintra’s municipal police and firefighters.