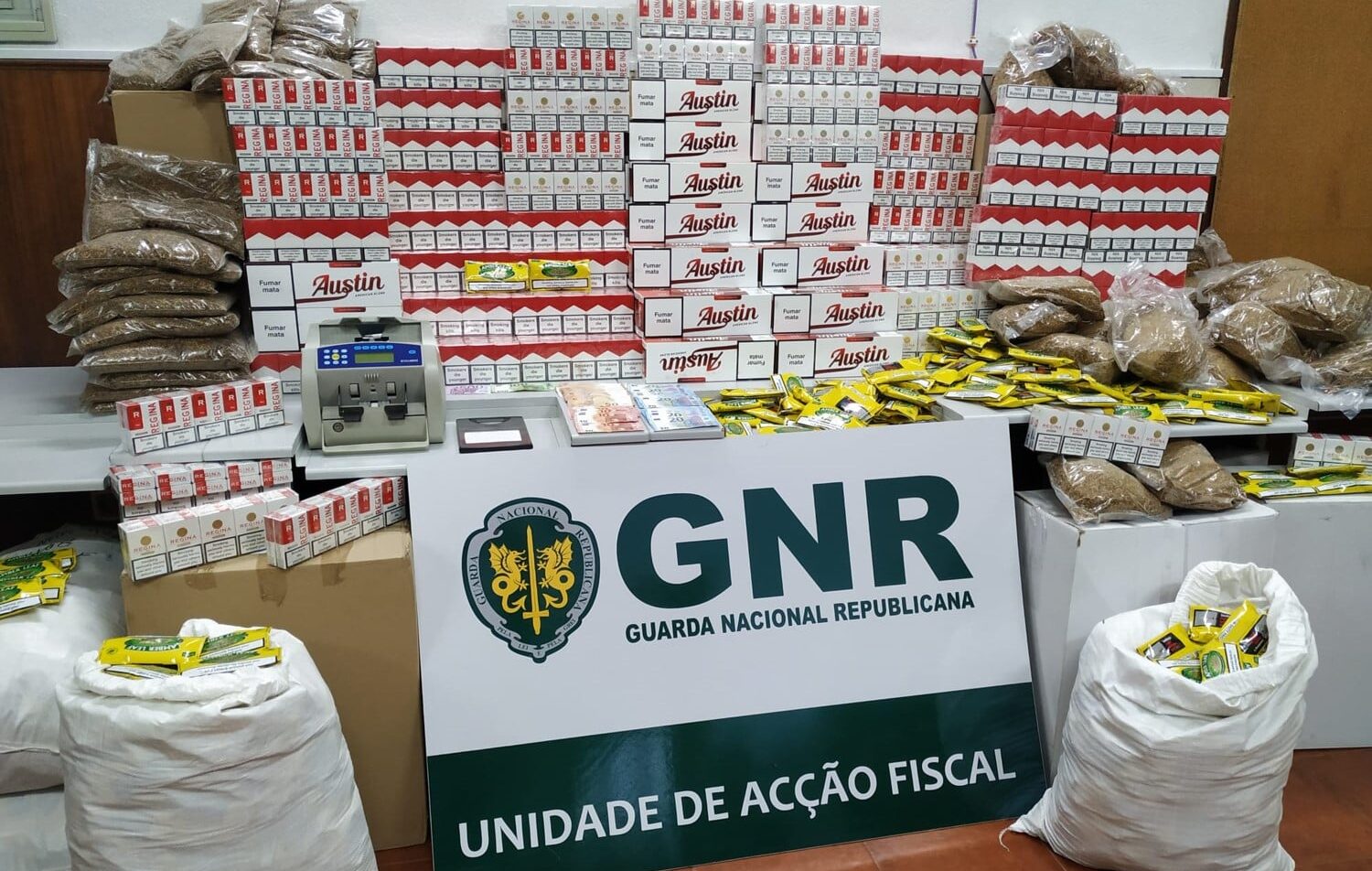 Sale of illegal tobacco continues, even via social media

Tobacco mafias – groups that sell all forms of tobacco ‘illegally’ (meaning by not paying duty on it in this country) – are flourishing, and swindling the State out of an estimated €228 million in the last year alone.

This is the gist of a story today explaining that the bulk of the product is ‘smuggled in from Spain’ (where, as with fuel, taxes on tobacco are lower than in Portugal).

The estimate of €228 million, made by UAF (the GNR police ‘unit of fiscal action’), is based on ‘apprehensions’  during 2021, described as valued at around €5.53 million.

UAF captain André Esteves explains: “The total fraud is always higher” (than whatever is apprehended).

As it was, 2021 saw more than 16 million ‘articles confectioned from tobacco’ seized, the vast majority of them (9.48 million) being cigarettes. Smoking tobacco (4.36 million packs) came next on the list, followed by cigars (only 79 packs apprehended).

With ‘large seizures’ comes the confiscation, usually, of large sums of money.

UAF’s work this year has been “proactive”, admits Capt. Esteves, but the bottom line is that this is a lucrative niche of the Portuguese black market, with strong demand.