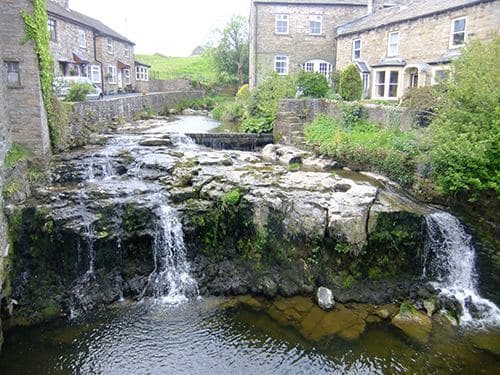 A gang that targets tobacco machines struck for the third time within 10 days when they broke into a snack bar in Albufeira and carried off a cigarette machine.

The three thieves arrived outside the Snack Bar Sofimil in the Torre da Mosqueira locality at 4am in a silver jeep and within minutes had committed the crime and made their getaway.

The robbery bore the same hallmarks as two previous break-ins of the Boémia Café and the Bora-Bora Snackbar only a dozen metres away in the same street.

The door is kicked in and the cigarette machine loaded onto a vehicle parked outside. Fingerprints and other clues examined by police at the scene of the theft indicate that all three burglaries were committed by the same trio.