Portugal Resident
Home Original To speed or not to speed! 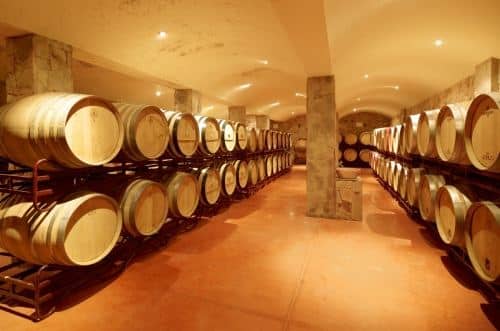 Spain is to cut its motorway speed limit to 110kph (68mph) from 120kph (75mph) to save petrol following the rise in crude oil prices and fears of a supply crisis caused by upheavals in Libya and other Arab states.

The new limit comes into force on Monday, March 7 and was agreed by ministers last week. The initiative suggests rising oil prices could have a direct impact on consumer behaviour beyond increases in the cost of living.

Alongside the lower speed limit, Spain will cut the price of commuter and short-distance rail tickets by 5% and increase the proportion of bio-diesel used in diesel fuel from a minimum of 5.8% to 7%. Spain has no substantial oil reserves of its own and is almost completely dependent on imports for road transport, although a fifth of its electricity is generated by wind power.

About 9% of Libya’s oil exports went to Spain before the revolt began against Colonel Gaddafi. Repsol, the Spanish oil company, was among the energy groups forced to shut down production in Libya last week.

The move recalls similar measures taken in some countries during the 1970s oil crisis. The US reduced the speed limit on freeways to 55mph and Britain imposed a maximum of 50mph for a few months at the end of 1973.

Yet while Spain reduces the speed limit, Britain could be raising its maximum speed limit on motorways!

Transport Secretary Philip Hammond has suggested that the limit could rise to 80mph to shorten journey times and boost the economy under a radical review of road safety.