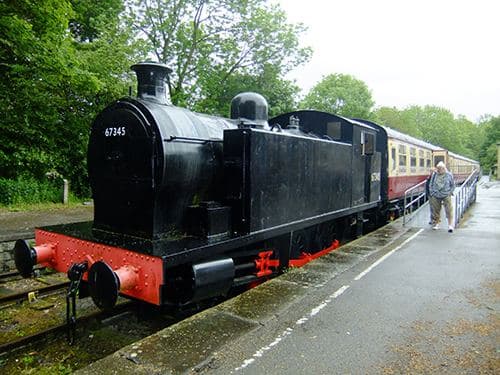 To Rome with Love is a kaleidoscopic comedy movie set in one of the world’s most enchanting cities. The film brings us into contact with a well-known American architect reliving his youth; an average middle-class Italian who suddenly finds himself Rome’s biggest celebrity; a young provincial couple drawn into separate romantic encounters; and an American opera director endeavouring to put a singing mortician on stage.