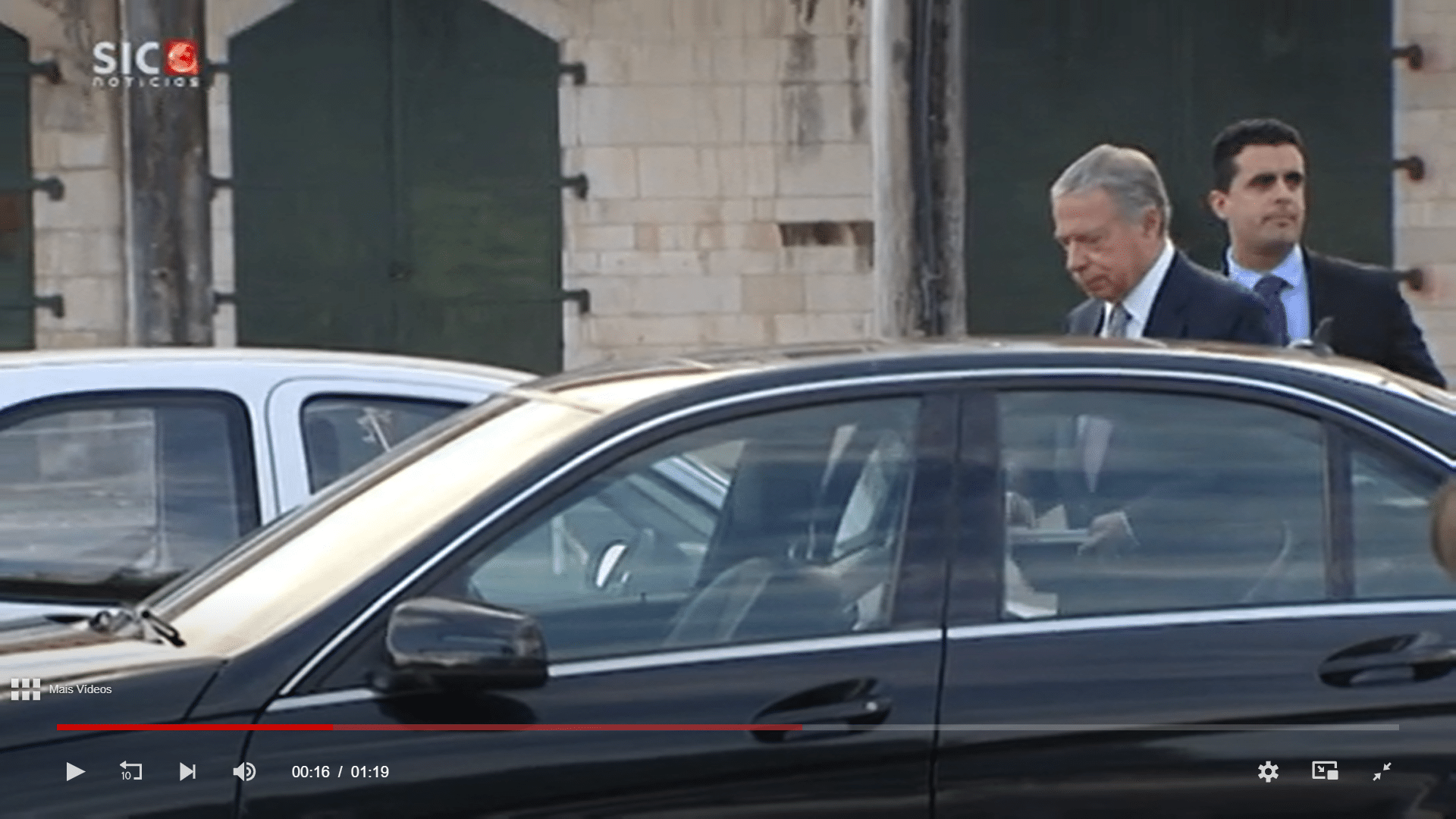 Former BES ‘boss-of-it-all’ Ricardo Salgado has reached the moment where “the order for execution of seized assets” has been given for one of the fines issued since his family’s bank collapsed in a morass of alleged ruinous mismanagement in 2014.

According to reports, this means that seven years on from the disaster that destroyed so many BES clients’ hopes and dreams – the man at the top will start losing assets that have been technically seized by Justice, but remain in place nonetheless.

Says Expresso, this first fine of €3.7 million , for failings in his function as a banker, has been applied by the Bank of Portugal.

Further sanctions coming up the line “could reach €8 million”, says the paper.

The money will be drawn from Mr Salgado’s pension – believed to be €39,000 per month – and from assets including properties and paintings.

Expresso explains that up till now Mr Salgado has said that he could not pay any of his fines as his assets are all impounded by Justice.

All told, thousands of millions of euros worth of assets have been ‘impounded’, says Expresso – the idea being that they should be held to reimburse clients if Mr Salgado and other members of the former bank receive guilty verdicts in criminal proceedings yet to reach a courtroom.

As reports explained earlier this year, it is not even clear that Mr Salgado will ever face trial for the 63 crimes outlined against him, as he is said to be suffering from Alzheimer’s disease (click here).

Thus what this development means is that the Bank of Portugal will receive €3.7 million (for an administrative fine) but everyday victims of this banking collapse must keep waiting for whatever may eventually be released in event of a guilty verdict in criminal proceedings that are still a long way off.