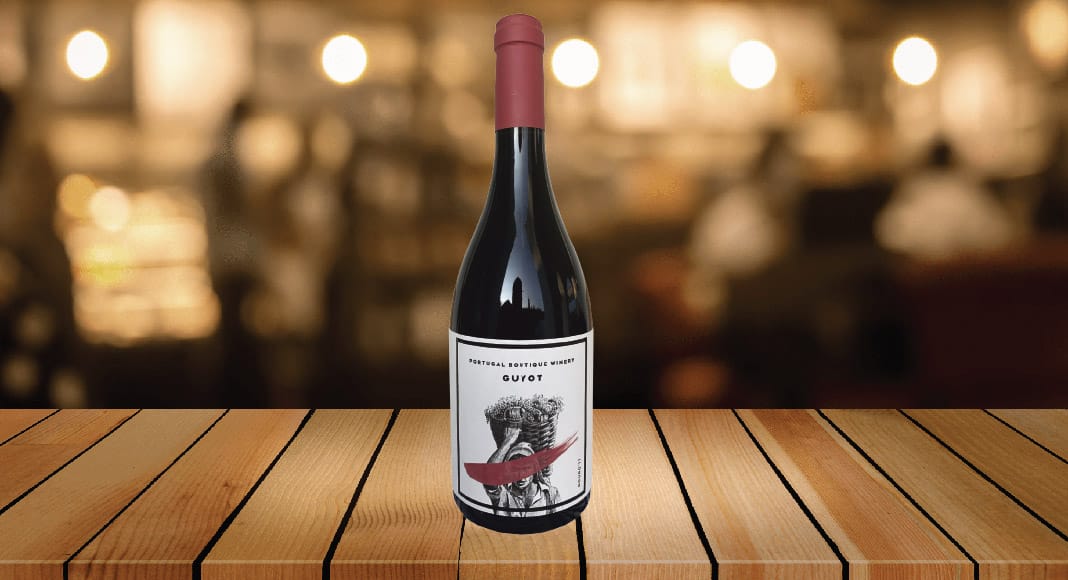 2017 is the new 2011, as far as the Douro is concerned. 2011 was regarded as the best year of recent decades both for port wine and for table wines from the Douro. And then, along came 2017 with some port wine producers proclaiming it as the greatest year ever.

The ports were released last year and some of the big-name producers have now started to release their 2017 table wines. Now of course, if you can get hold of any 2011 Douro reds they are now reaching peak drinking condition whilst the 2017s are still relative babies, best laid up for a few years especially when dealing with the powerful red made by most of the big-name producers.

But for this review of a 2017 Douro red, I am heading away from the Douro valley itself and a little further north in the region to the up-and-coming Boutique Wine Company. This is a project from two young men with solid winemaking pedigree; Nuno Aguiar de Morais Vaz (ex-Anselmo Mendes winery) and António Olazabal Ferreira (nephew of Vitor Olazabal of Vale Meão fame).

They have set out to make wines that stand apart from the crowd with some clever branding as well as careful winemaking relying on field blends of over 60 different grape varieties dating back over 100 years.

I have previously featured two of their whites in this column, but this is the first of their reds I have tried. Although still young, Guyot 2017 (€26.95 at Apolónia) is already drinking very well. With opulent berry and red fruit notes on the nose, the wine is a little lighter in structure than typical Douro reds, although still full-bodied with smooth tannins and a lovely freshness in the mouth. This is a red of great elegance and an ideal partner for a juicy grilled steak.