Portugal Resident
Home Portugal News “Time to act” – the motto chosen by Portugal as it assumes... 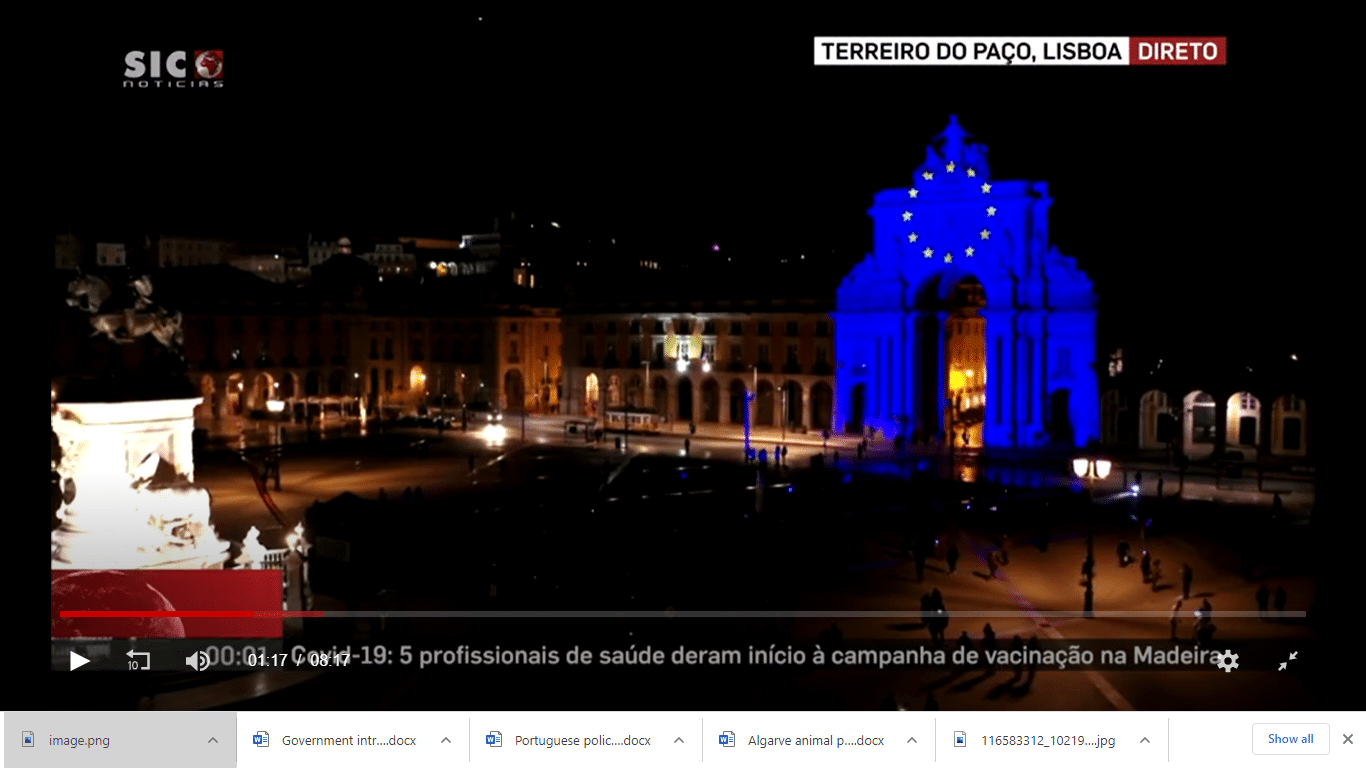 “Time to act” is the slogan chosen by Portugal as it assumes the European Presidency today.

Writing in Expresso, prime minister António Costa set out “the principle priorities” of this latest moment at the head of the Council of the European Union, stressing that “never before has the European Union been so necessary”.

Detailing the ambitious financial packages recently agreed – a total of €1.8 billion to help Member States “assure the recovery of their economies” – he said “now is the time for action”.

It’s the moment to put vaccination programmes at work, as well as the various national plans for recovery and resilience.

“There are three principle priorities of the presidency”, wrote the PM. “The first is economic and social recovery that will drive climate and digital transitions, growth factors and creation more and better jobs.

“The second is the development of the social pillar of the EU, creating a solid foundation of confidence that this double transition will be an opportunity for everyone, and that no-one will be left behind.

“And third, we have to reinforce the strategic autonomy of a European Union open to the world.”

These three priorities require three ‘landmarks’: approval of the national plans for recovery “in collaboration with climate law and the package for digital services”; realisation of the social summit (scheduled for Porto in May), and the EU-India summit (also due in May), which Mr Costa has previously described as the ‘jewel in the crown of the Portuguese presidency’.

This is the fourth time Portugal has taken over the running of the European Presidency, and as Expresso explains in a separate article, “very often the intentions of presidencies are overtaken by reality, and the difficulty in getting 27 nations to agree on legislative dossiers underway”.

To this end, Mr Costa decided months ago that he wouldn’t “lose the hand of governance by repeating the mistakes of other (Portuguese) prime ministers who were never the same after assuming these functions”. He has thus ‘delegated’ much of the everyday responsibilities of the role to foreign affairs minister Augusto Santos Silva and Secretary of State for European Affairs, Ana Paula Zacarias.

Expresso hints that ‘matters’ that could cause issues along the way include the new Pact for Migrations and Asylum and the investigation process into respect for the Rule of Law in Hungary and Poland.

This latter issue threatened to hold up the implementation of Brussels’ ‘bazooka’ of post-pandemic funding (click here).

image: the arch in Terrreiro do Paço, Lisbon, was floodlit in blue last night to commemorate Portugal’s new role at the head of the European Presidency