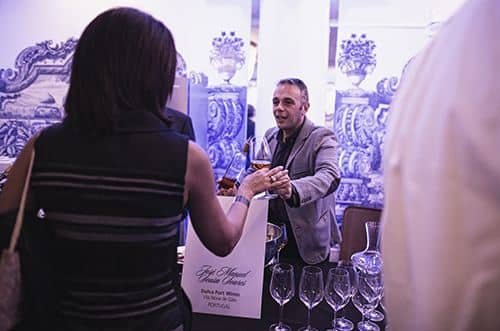 It is that time of year again when the entire region is gearing up to get into the carnival spirit, with festivities across the Algarve.

There are celebrations planned all this weekend, with the main event being on Tuesday, March 8 with parades and parties taking place in almost every town.

The largest, brightest and biggest parade to take place in the region this year will be the Loulé celebration, with the centre of the city closed off to allow the revellers to be able to fill the Avenida José da Costa Mealha avenue in the city.

This year the 14 floats in the Loulé parade will be taking a tongue-in-cheek look at society, so expect plenty of political satire and the general poking of fun of those running Portugal, including of course a firm jab in the direction of Prime Minister José Sócrates.

While the theme will be topical there will also be traditional elements to the parade with the usual mixture of music and Samba dancing to liven up the proceedings with parades running from March 6 to March 8 daily from 3pm.

Entry to the closed Loulé carnival costs €2 per person, with proceeds from the event being distributed to Loulé-based cultural and social associations.

In Faro, a carnival parade is planned for March 8, with 23 floats starting their procession at 3pm on Rua de Santo António and making their way along to the Manuel Bivar gardens in the city.

In the east of the region, Tavira will be holding two main parades in the city on March 6 and 8 with 10 floats and around 300 participants taking to the Rua do Cais and Rua José Pires Padinha each day from 3pm and other local parades planned over the weekend.

Parades will also be taking place in Moncarapacho on March 6 and 8 between 2.30pm and 6pm and in Vila Real do Santo António there are various carnival activities planned including a masked ball on March 6 and 7 and a main parade in Monte Gordo from 3pm on March 8.

For further information about any of the carnival parades, please contact the individual Câmaras.
1″>news