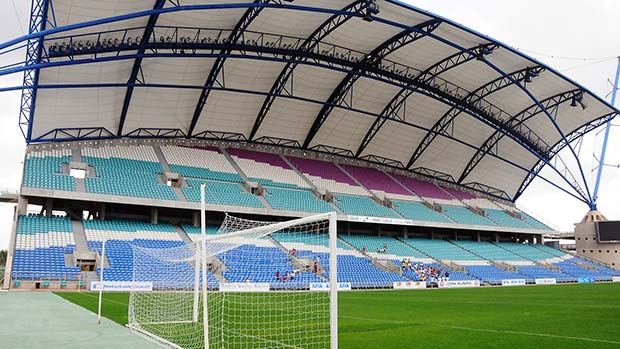 On Saturday evening, reigning Primeira Liga champions Benfica will entertain Hull City at the Algarve Stadium, Faro, as both teams prepare for a tough season ahead.

Hull City, relegated from the Premier League in May, were managed by former Estoril player Marco Silva before he resigned and was replaced by Leonid Slutsky. The Russian coach will be hoping to improve on their 2-1 defeat against Oxford United at the Estádio da Nora in Albufeira last week. Leonid Slutsky was in charge of the Russian national team that beat Portugal 1-0 in a friendly game two years ago.