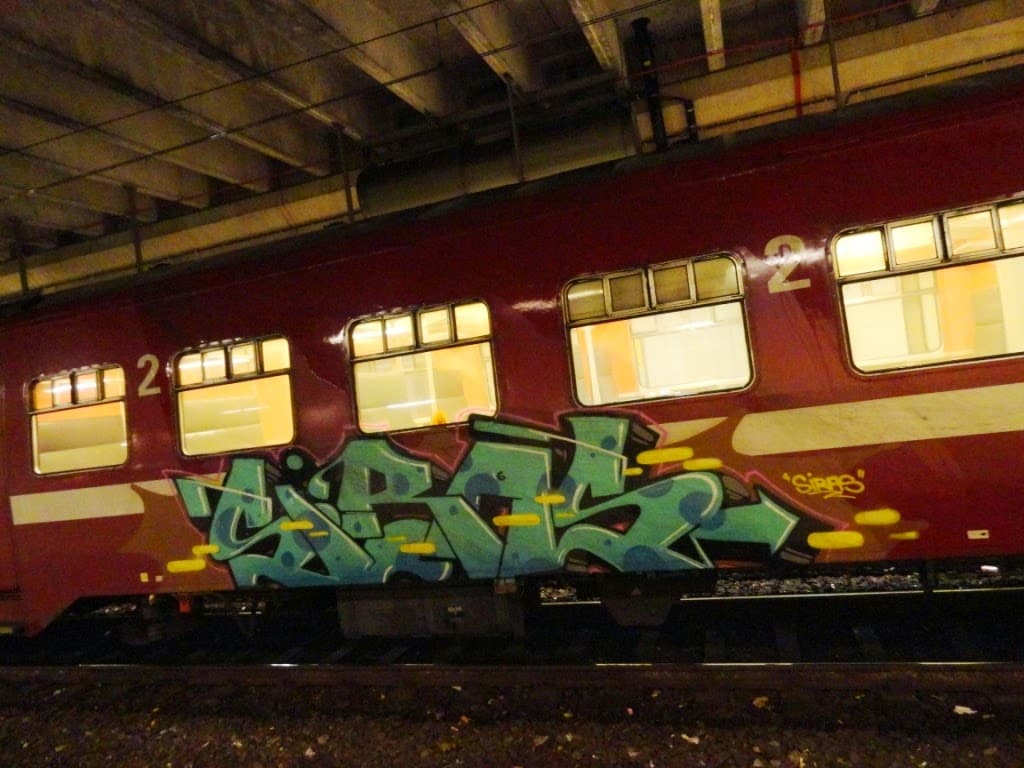 Days since the horrific deaths of three young graffiti artists targeting a train in Maia, it now appears that the actions of a CP ticket collector could have prompted the tragedy.

Reports by eye-witnesses talk of the collector confronting the youngsters, threatening them with stones and shooting a fire-extinguisher at them.

As 19-year-old João Dias and his friends jumped out of the way, they were hit by a train travelling on adjacent tracks.

This has been the description of two witnesses, national tabloid Correio da Manhã reveals today, while a third – the driver of the train that hit the youngsters – is described as still too traumatised to talk.

Lawyer André Ventura has told the paper that the ticket collector “could have foreseen” that if the youngsters fled in the direction of the tracks, they could have been caught by a passing train.

This would open the way for a murder prosecution, under the principle of dolus eventualis – the very same legal interpretation that last week saw Oscar Pistorius facing a return to jail for the killing of his girlfriend Reeva Steenkamp.

CP meantime has said that it will collaborate with the authorities over ongoing investigations but that it “will always be on the side of its workers”.

The terrible end to a night’s backjumping (as the painting of graffiti on temporarily parked trains or buses is called) saw two Spaniards also killed, and two others fleeing the scene, who have since been identified by PSP police.

But the full story “is long from being clear”, writes CM, and is more than likely to be passed on to PJ judicial police.

Meantime, the funeral of João Dias – who signed his graffiti as Nord – went ahead in Matosinhos this afternoon.

One described Dias’ passion for graffiti as “when he wrote, he felt free”.

Dias was the only Portuguese killed in Monday night’s tragedy.