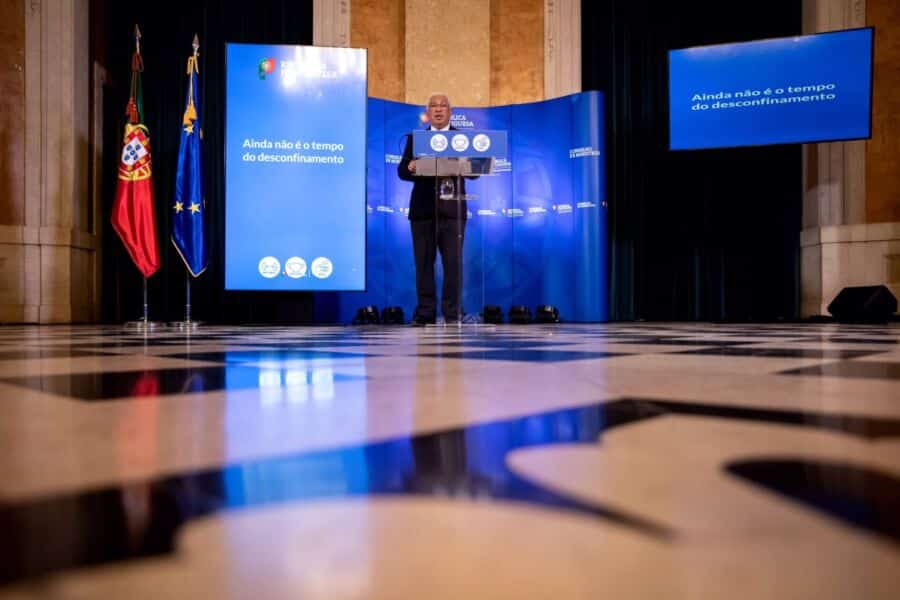 Prime minister António Costa has finally given the date of Thursday March 11 as the moment in which the Portuguese government will present its plan for the country’s deconfinement. And he has confirmed that the first sector to reopen will be the schools (see top story).

But in his press conference on Friday following the meeting of the Council of Ministers he stressed the “danger” of people believing the worst has passed. “We have to be very careful”, he said – particularly as the “degree of voluntary confinement” among citizens seems to be slipping. “We cannot run risks”.

Nonetheless he agreed that like “all of you” he is anxious to see the country unlocked. “I totally understand the costs of these measures. We (the government) is working towards another evaluation in the next 15 days” – this last sentence taken to mean that the government is hoping to start easing lockdown measures during the last fortnight of March (even if only in the form of allowing schools to return).

Otherwise, the overriding message in Mr Costa’s address to the nation was that “no one can guarantee that in the future there won’t exist new variants. We are on the trajectory of reducing new cases, hospital internments and deaths – but we have to persist in the next two weeks to consolidate and improve what we have already achieved. There is still a lot more to do, but I understand people’s anxiety. I don’t want to create any kind of illusion. For now, everything has to stay as it is”.