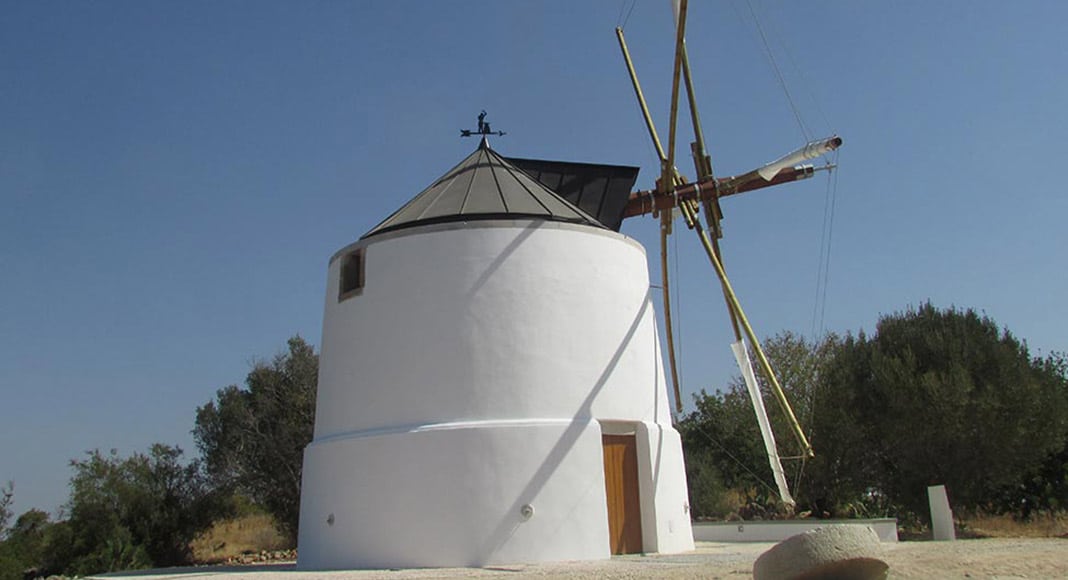 PJ criminal police have arrested three young men believed to have started a fire that completely destroyed the inside of the Moinho do Cerro de Malpique windmill in Albufeira last November.

The fire occurred on November 4 and is said to have caused damages to the tune of more than €150,000, the police force said in a statement.

Authorities were alerted at 5.36am and the flames were battled by 13 firefighters, assisted by seven vehicles. No one was harmed.

The suspects are aged between 21 and 22 and are due to appear before a court.

The windmill was inaugurated in 2017 after undergoing around €144,000-worth of renovations to open it up to the public. Works involved “traditional techniques” and the construction from scratch of a device that allowed the windmill to carry out its original purpose – to use wind power to mill grain.