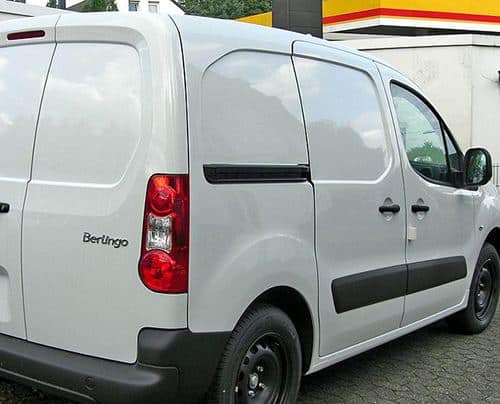 A three-year-old girl, sleeping in her mother’s delivery van, was the victim of a heartless thief yesterday who told her to “get out” after he noticed she was his unwitting passenger.
The terrified child did as she was told – and was left miles from her frantic mother on the roadside.
Luckily, the theft had caused such a stir in the little community of Gandra, Paredes, north of Portugal, that one driver had sped off in his car in pursuit of the bread van, and was thus able to locate the little girl very quickly.
“I heard the mother shouting that her daughter was in the van”, José Costa told Correio da Manhã. “I jumped into my car straight away”.
He saw a couple holding the child and they told him she had just “appeared in the road”.
Before mother Ana Catarina had given a description to police, José Costa was back to take her to her daughter.
But as that side of the ordeal ended happily, Ana Catarina’s van remained missing.
According to the police, this was the second theft of its kind in three months in the area.
The Citröen Berlingo had the words: “Transporte de Pão” (Bread transport) on it.
“I really need it,” Ana Catarina told CM. “Without it, I cannot work.”