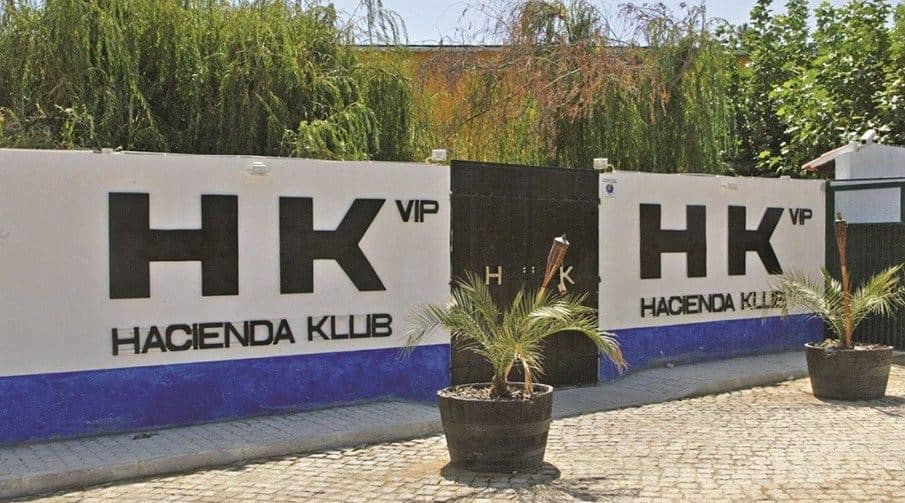 Three people with gunshots wounds were treated in hospital on Sunday after a “violent brawl” outside the HK disco in Seixal on Sunday morning. None of the three were seriously injured, reports national tabloid Correio da Manhã, suggesting the shots were fired from a sawn-off shotgun “from some distance”. None of the injured have pressed charges, no-one has been cited as the shooter and no weapon has been found.

Police called to the scene are nonetheless investigating and the case has been referred to the PJ in Setúbal.