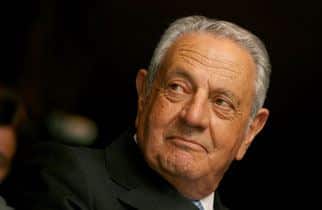 Amorim, the main shareholder of fuel company GALP, is the highest placing (383rd) billionaire in Portugal, with an estimated fortune of €3.8 billion.

He is followed by Alexandre Soares (792nd), the owner of the Jerónimo Martins retail group, who has a €2.1 billion fortune.

The Hurun Report claims China now has 568 billionaires versus the United States’ 535, giving it the largest population of billionaires in the world.

But American news website CNBC.com doubts this, saying: “Hurun’s numbers are subject to some debate, as they differ from those of Forbes and other wealth research firms, which still put the US far ahead of China when it comes to billionaires.”