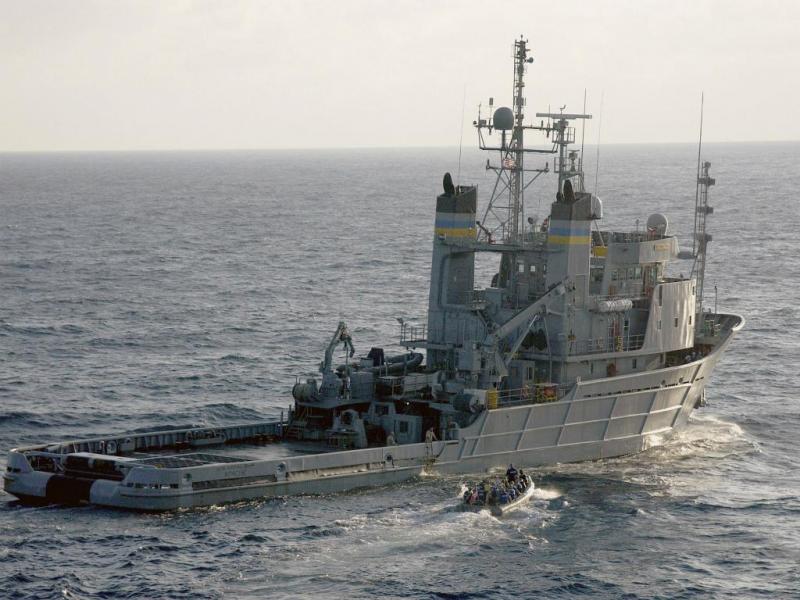 With much of the north of the country still on ‘bad weather alerts’, three people have been reported missing in a shipwreck at the mouth of the River Douro.

It is not certain, at this point, whether the people really are missing, or whether this is another ‘false alarm’ – like the one in the Algarve late last night, suggesting a kite surfer had disappeared at sea near Ferragudo.

TVI24 is reporting that both Air Force helicopters and Navy boat crew are scouring the waters near the mouth of the river, following reports of the sinking of a yacht named “Odivelas”.

“The MRCC (Lisbon search and rescue centre) received a call from Douro Maritime police to say they had been contacted by radio by the Afurada Marina to say there were three people in a lifeboat, about a mile and a half from the mouth of the Douro, after the sinking of the Odivelas,” a spokesman for the Navy, Paulo Vicente told the station. “As we have no register of a boat of that name, we are trying to verify the reliability of the alert.”

The alert was called through at 6am, said the TVI report, but it was not until 8am that a naval helicopter reached the scene.

Searches have been ongoing throughout the morning, said the station, with the helicopter breaking at midday to refuel.