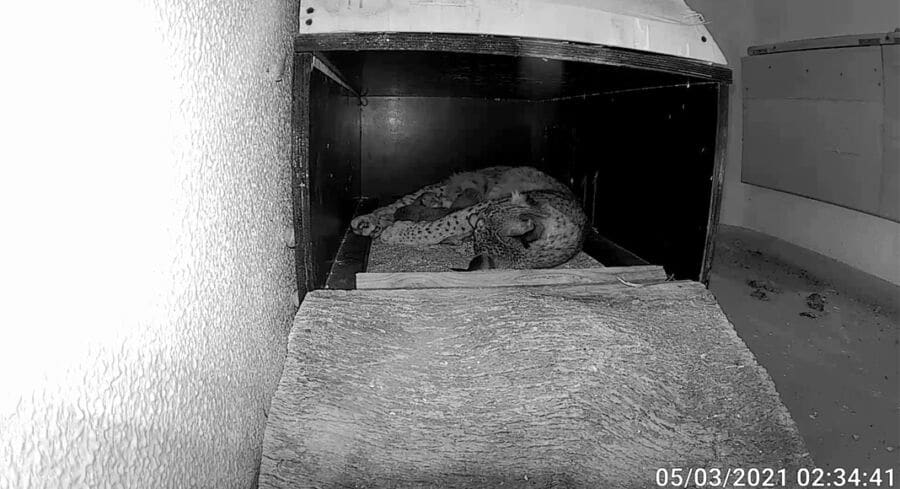 Three Iberian lynx cubs were the first to be born at the Silves reproduction centre in 2021 on Saturday (February 27), announced the National Institute for Nature and Forest Conservation (ICNF).

Their mother is nine-year-old ‘Juromenha’, the first female lynx born at the centre to give birth and one of the first two Iberian lynxes to have been born following artificial insemination. Father ‘Juncabalejo’ is also nine years old, and he arrived at the centre last November, ICNF added.

The institute stressed that this is the third litter that Juromenha has given birth to, having already birthed five cubs before this year.

“With the three new cubs, Juromenha has increased her contribution to the conservation of Iberian lynxes to eight,” said ICNF.

All went well with the births and Juromenha is said to be providing adequate care for her offspring.

The institute also added that the father has “adapted perfectly to the centre” since he arrived five months ago and gets along well with “neighbours and care-givers”. 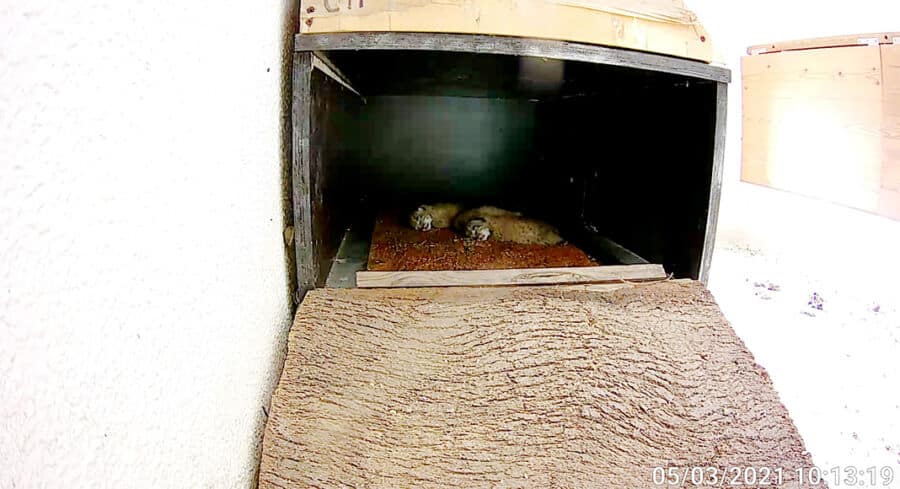