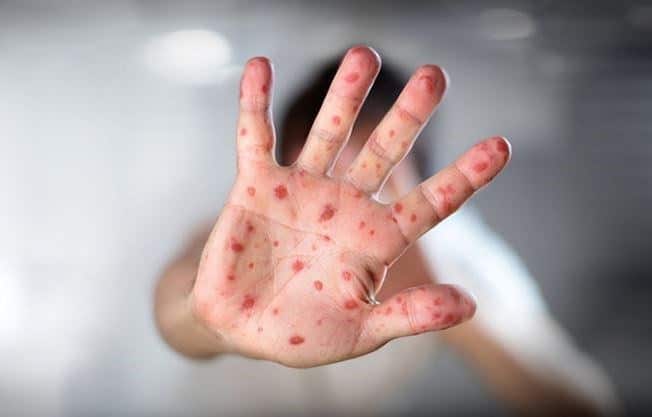 The perennial warnings about measles and dangers the virus poses to the unvaccinated are back: with emphasis on three “distinct outbreaks” in Oeiras, Cascais and Madeira.

The number of people so far affected appears to be under 40, reports Diário de Notícias.

In Cascais there have been 24 confirmed cases (with two more under investigation). The outbreak “originated from the Ukraine”.

Oeiras – not so far from Cascais – has seen five confirmed cases, with the source traced to the Czech Republic.

In Madeira three cases are “being investigated”.

Most of those affected by the outbreaks are adults, though seven children have been confirmed with the virus, says DN.

There is no information on any of the victims suffering ‘complications’, but as health authorities impress “measles is one of the most infectious contagious diseases and can cause serious illness, principally who have not been vaccinated”.

Symptoms “generally appear between 10-12 days of a person becoming infected, and start habitually with fever, a skin rash (progressing from the head to the trunk and legs), coughing, conjunctivitis and a running nose”.

According to a recent World Health Organisation report, measles cases increased throughout the world in 2017, “causing 110,000 deaths in several countries that registered serious, prolonged outbreaks”.