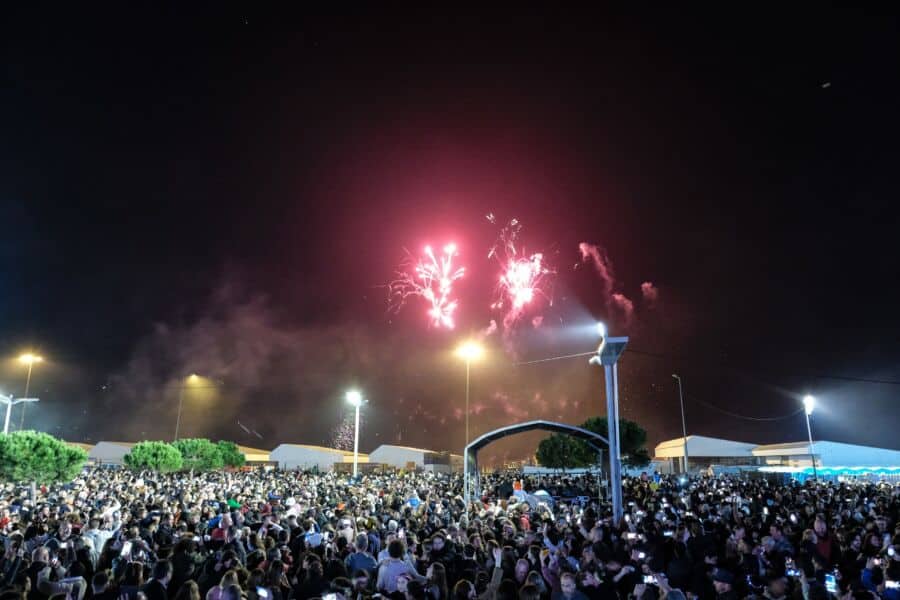 Thousands of revellers welcomed 2023 in Quarteira, which organised a four-day programme headlined by a New Year’s Eve party at Passeio da Dunas. 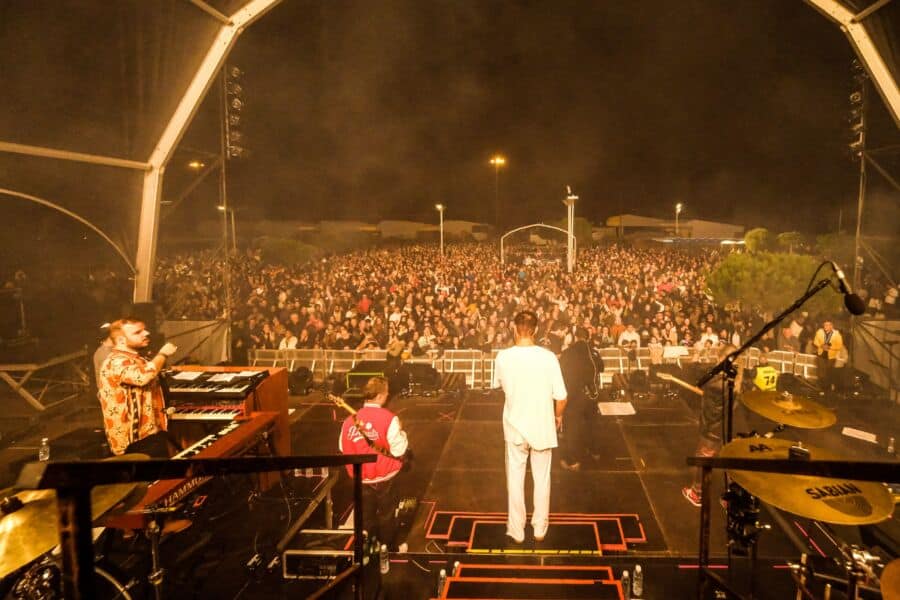 There was also a fireworks display “which lit up the skies of Quarteira and was also visible in other parts of Loulé.”

The São Silvestra race, which was included in the New Year programme, also celebrated a record number of participants: over 1,600.

“We are very happy about the success of this programme which aimed to provide our visitors who travelled south for a mini-holiday with a diversified entertainment programme, without ever forgetting the resident population,” Loulé Council said in a statement.

“But this initiative was also aimed at promoting the local economy, be in terms of local commerce, hotels or restaurants, and in that regard we can also say it was very positive,” it added.