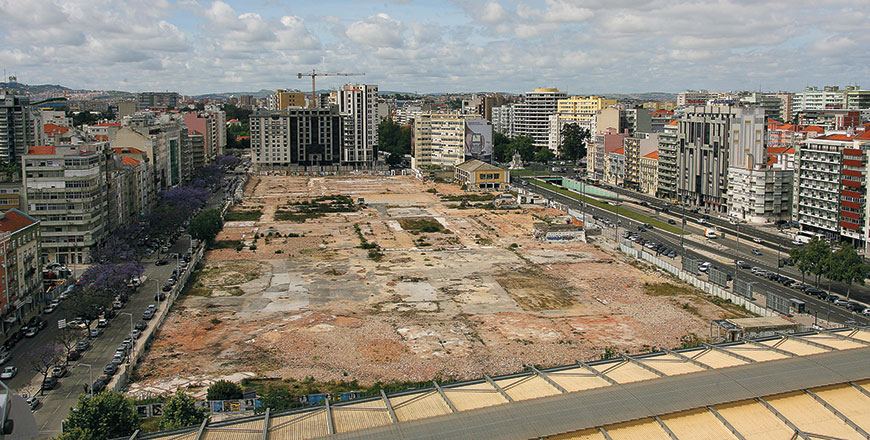 Thousands of people have signed an online petition calling for Lisbon to build its own Central Park in the city’s now deserted “Feira Popular” fairground site.

The petition was started by Lisbon resident Augusto Homem de Mello after he saw an aerial shot of the land.

As he points out in his text to the petition, the site at Entrecampos is full of roads and buildings and a few areas of trees and grass.

If his plans were brought to life, the park would boast not just green areas but bicycle trails, sports fields, an area for “cultural events” like concerts and exhibitions, restaurants and bars and even a Ferris wheel to commemorate the site’s history as a fairground.

But the idea will be “hard to accomplish”, he agrees.

“There are a lot of personal interests and agendas involved,” he said.

Lisbon has been trying to offload the site since the capital’s Feira Popular stopped being used. Two public auctions were held last year – one in October and the other in December – but neither attracted any valid interest.

The petition to halt the sale process can be found online here (click here). So far it has nearly 3,000 signatures.