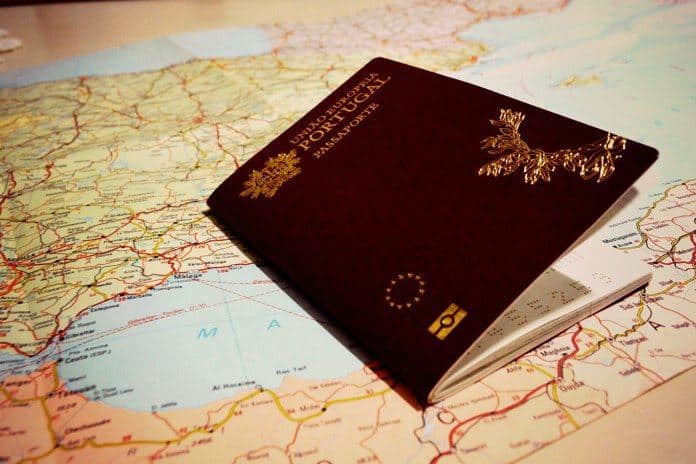 Reports today suggest thousands of emigrés to the United States have suddenly rethought the sense of carrying a Portuguese passport.

According to figures released by the Ministry of Foreign Affairs, the number of people registering at U.S. consulates has leapt by 62%, from 194,000 to 315,000.

As reports explain, emigrés have to be registered at consulates in order to apply for a Portuguese passport, which is being seen as indispensable for those seeking to do business overseas.

For example, Luso-Americans travelling to Brazil “do not need to apply for a visa” if they have Portuguese ID.

Trips to Europe too are much simpler if travelling on a Portuguese passport.

Said Bruno Correia Machado, who has been living in the United States for the last 16 years: “There is growing interest among young Luso-descendants to learn Portuguese and get a passport”. Though the tendency would appear to have nothing to do with the change of ‘direction’ in America’s politics.

Says tabloid Correio da Manhã, the number of Portuguese emigrating to the United States actually rose in 2016 by 17.4%, seeing for the first time since 9/11 more than 1000 nationals opt to move their lives to the other side of the Atlantic.