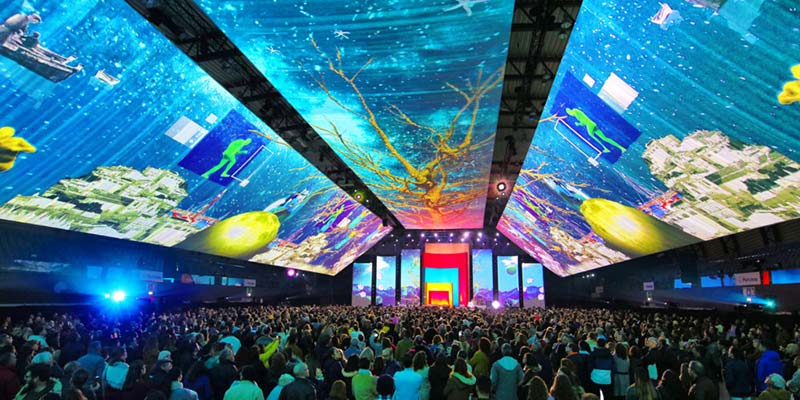 A huge video mapping event to mark the start of Portimão’s run as a ‘European City of Sport’ in 2019 was held last Friday (January 18) and attended by around 4,000 at the Portimão Arena, including some of Portugal’s top athletes.

The event attracted several of Portugal’s most iconic athletes including former Olympic champion Rosa Mota, who is one of the ambassadors of Portimão’s European City of Sport project, to world champion motorcyclist Miguel Praia and windsurfer Miguel Martinho.

One of the highlights of the event was the “biggest video mapping event that has ever been held in Portugal.” For those who might not know, video mapping is a way of projecting imagery onto a surface, making virtually any object into a screen.

Portimão mayoress Isilda Gomes took the stage during the event to thank the local community for its help earning the European City of Sport title.

“We want the people of Portimão to see regular physical activity as a benefit to their health and wellbeing, so that they will be happier in the town they live in. Portimão is synonymous with sports and has every chance to be so even more,” she said.

President Marcelo Rebelo de Sousa recorded a video that was played at the event in which he promised to travel to Portimão to take part in some of the planned sports events and expressed his certainty that 2019 would be a successful year for Portimão.

The Portimão mayoress also read a statement sent by the president of Parliament Ferro Rodrigues, who described physical activity and sports as an “essential right of citizens that contributes to a healthier lifestyle, inclusion and promotes values of solidarity”.

Portimão to host over 600 events
This year, Portimão will be hosting over 600 sports event and welcoming around 40,000 athletes.

The first big event will take place on February 20 when the town will host a stage of the ‘Volta ao Algarve’ cycling competition. On March 23 and 24, Portimão will welcome the National Championship of Triathlon and Mixed Relay and between April 20 and May 5 the town will be hosting the Windsurfing World Championships.

The European Ultimate Friesbee Championship will be held in Portimão from May 6 to 11 around the same time as the Open Portugal golf tournament (May 9-12). A few days later, the town will host the UIM F1H2O World Championship, the world’s most important powerboat competition (May 17-19).

For more information or to see the full list of events, visit https://www.cm-portimao.pt/portimaodesporto2019/index.php?lang=pt 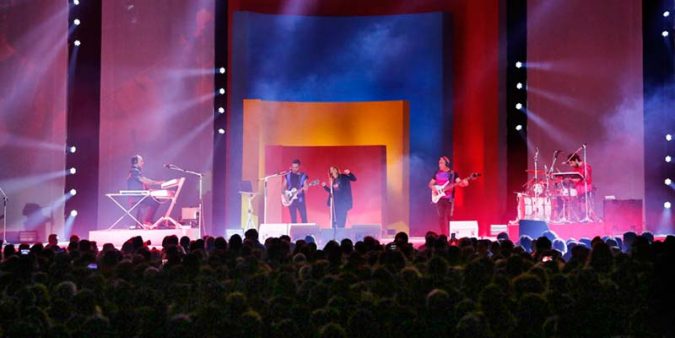 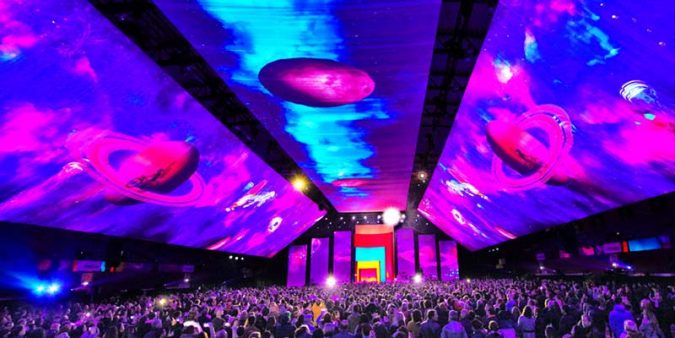 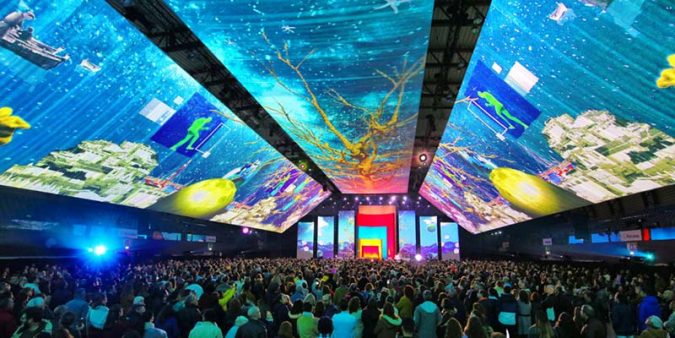 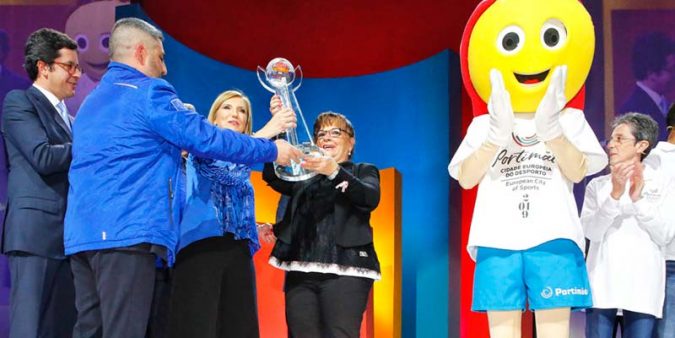 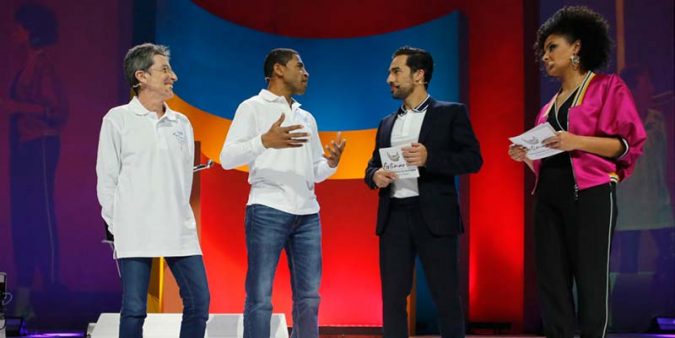