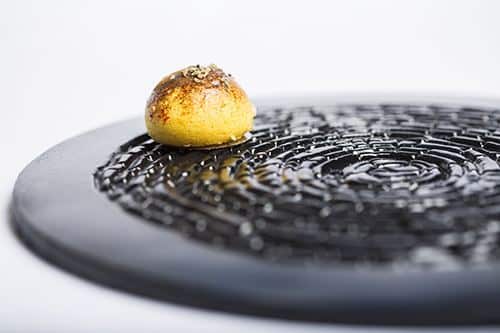 Regarding recent correspondence concerning the performance of the police and their manner, I am prompted to ask whether the police personnel are any different to other officials in Portugal.

Go to the tax office, the doctor’s surgery or the bank and you know as well as I do, that if the people behind the desk are having a personal conversation, they will not turn to you until they have finished.

If they have a piece of paper in front of them or they happen to be studying something on their computer screen, you can wait five minutes before they even make eye contact.

I have chosen to live in Portugal and it has taken me a long time to come to terms with the attitude here, which I now accept, putting it down to lack of education.

The Portuguese idea of good manners is just not the same as ours.  You have to take them as you find them, the same as they have to accept the foreign tourists who come here and do not always show their best side.

I have had one experience with the police here, a few years ago. I live in an isolated wooded area and was woken at 11pm by lights outside.

I looked through a gap in the curtains to see about 20 youngsters from the age of about 10 upwards, converging on the clearing opposite my house with bicycle lamps and torches.It soon became clear that there was a car in the wood and the driver was selling drugs.

I called the police on this occasion, because I was shocked that such young children were involved and the GNR did turn up within 10 minutes.

They spoke to the youths and then left. The dealer who had driven away, then returned on foot and completed his business, but fortunately this has not reoccurred.

I went to the police station a few days later, with a Portuguese friend, to ask that they patrol more frequently. Their response was that they used to drive through the lane when they had their old Jeeps, but now they have their new saloon cars they do not come.

I suspect they are held responsible for any damage to the vehicles, as I know that if their uniform is torn or they lose their hat in a scuffle, they have to replace them at their own cost.

When things like this happen, I just have to remind myself –“this is Portugal!”