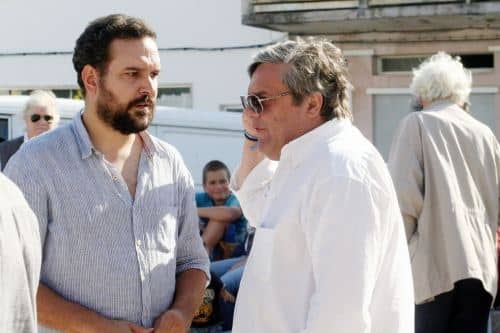 Man’s best friend deserves nothing but the best, at least that is the philosophy of the latest luxury five star hotel in Paris, aimed exclusively at meeting the every need of dogs.

However the owners of the hotel are adamant that this is not simply a fashion fad hotel for canines: “It’s not like the United States or Japan – giving the dogs manicures, dying their fur pink – that’s human madness.  Our priority is to meet the dog’s needs,” said hotel owner Devi Burun.

The jury is still out as to whether a doggy treadmill in a five star dog hotel could be considered “human madness”.