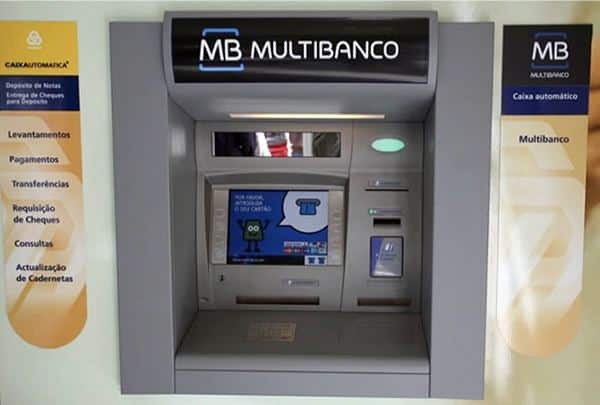 Residents in Outeiro Maior, in Vila do Conde, were woken yet again before dawn with a thundering explosion as thieves targeted their local ATM machine.
According to news reports, this was anything “from the third to the fifth time” the cash machine had been blown up.
No mention has been made of the number of locals who have had to replace windows as a result of the blasts, but this is thought to have been the first time determined thieves have actually made off with money.
The other occasions all involved lots of noise, debris and broken nights’ sleep, but no actual thefts were reported.
The heist at 4.15am was timed to a tee, say locals, who describe how a couple of bakers always pass the point at 4am on their way to the morning shift.
“They must have waited for the couple to pass by and then they attacked,” said a neighbour.
The whole operation took less than three minutes.
An eye witness said the two thieves were wearing hoodies. They are reported to have put the ATM’s cash canister into the back of a black car and driven off into the darkness.
As in all previous attempts, a canister of gas was used to effect the explosion.