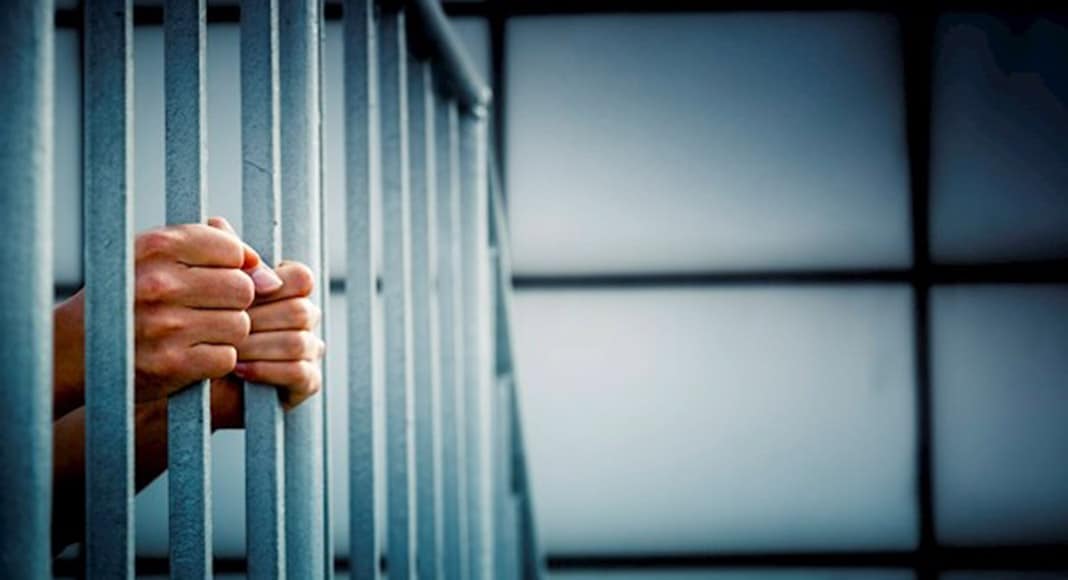 Following the bizarre story of two Daesh militants, living in Portugal and funded by the State since 2017 (click here), Correio da Manhã has reported on a third foreign citizen in preventive custody in Lisbon following SEF’s execution of an international arrest warrant for connections to and the financing of terrorism.

Authorities in India had a reward out on Iqbal Singh, 26, who fled the country ahead of a trial in which he was accused of trafficking over 530 kilos of heroin.

The money made from the sale of the heroin was believed to have served to finance terrorist organisations.

Back in July – when Singh was arrested in Loures – noticiasaominuto said the money went on the purchase properties that were used as ‘safe houses’.

Iqbal Singh was arrested after showing authorities a false passport.

He has been in preventive custody ever since.

His extradition hearing has finally come up for consideration.

The problem, says CM, is that he fears the death penalty if he is extradited.

From texts in the news today, it appears Singh is also wanted in Pakistan.

It is unclear how long he had been living ‘under cover’ in Portugal prior to his arrest.

Said CM in July, he had been trying to become legal here, using the false passport as an identity document.