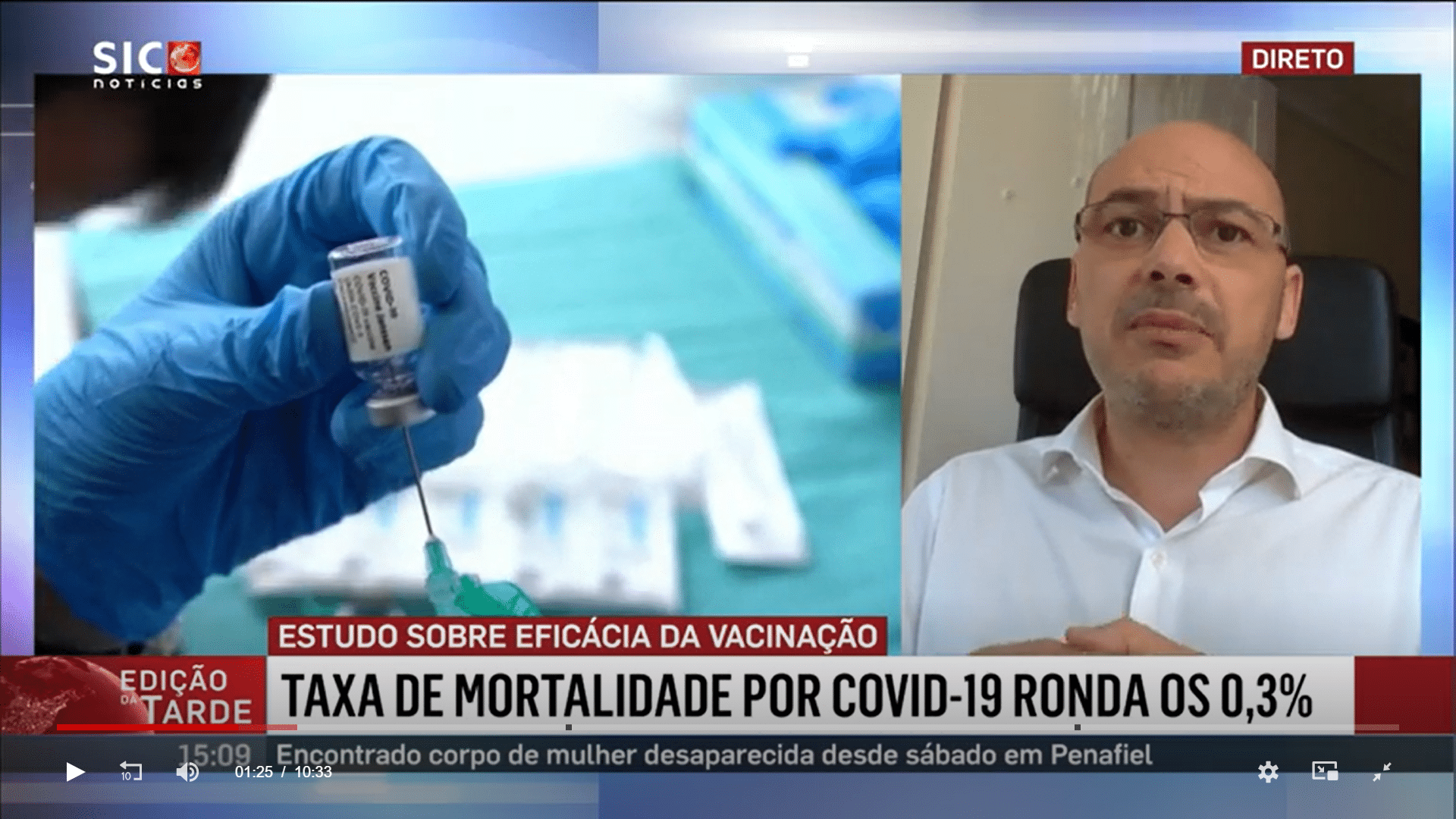 With vaccination policy clearly in the hands of politicians (as witnessed this week with the issue of vaccinating children click here) immunologist Luís Graça has told SIC television news that there really is no data to show a third dose is needed.

Yet Spain has just announced that it will be ‘working’ to this end, with the blessing of the European Commission.

Contracts have already been signed with Pfizer and Moderna for 2022 and 2023 – coincidentally on the same day that European Medicines Authority (EMA) green lights the Moderna vaccine for 12-17 years olds.

The Spanish plan, says the country’s health minister Carolina Darias, is to spend “more than €4 billion” on vaccines over the next two years.

Her inference appeared to be that this may sound like a lot of money “but it is the best investment because it will save lives”.

On the basis that Luís Dias insists there is no data to show further vaccinations will be needed, Ms Darias seems to be basing Spain’s decision on “everything pointing to this being the case”.

In fact she answered reporters questions about the Covid vaccination becoming an annual requirement in the affirmative.

Said Diário de Notícias this afternoon: “Darias guaranteed that it is necessary to continue vaccinating the whole population ‘as well as the rest of humanity, because no-one will be safe’ if this is not done…”

Meantime in Portugal the word from Luís Graça – one of the inner circle of experts who sits on the vaccine technical commission – was that: “nothing indicates that a third dose is essential for protection” – although he accepts it “could be more important for the most vulnerable groups”.

Miguel Guimarães, president of the General Medical Council, believes nonetheless that this is the way Portugal is going: “Pfizer is already recommending a third dose of vaccine, or rather a booster of the vaccine, after nine months. Janssen which had a one-dose shot is now considering that there could be a second dose as the first dose isn’t giving the protection it is meant to. And so it is very possible and almost certain that we will have to do another dose of vaccine, or who knows, two”, he told SIC last night.

The most curious aspect of these different positions is that the ‘immunologist’ in the group – the one highly qualified specialist with knowledge of the workings of the immune system – says there is no data to support the need for a third dose. Yet ‘contracts have already been signed’, with the European Commission’s full support.

Another point that seems to have got lost in the media noise is that the current vaccines have only received ‘emergency use authorisation’. The first question this raises is ‘at what point will a virus that is killing 0.3% of the people it is infecting stop being considered an emergency?’