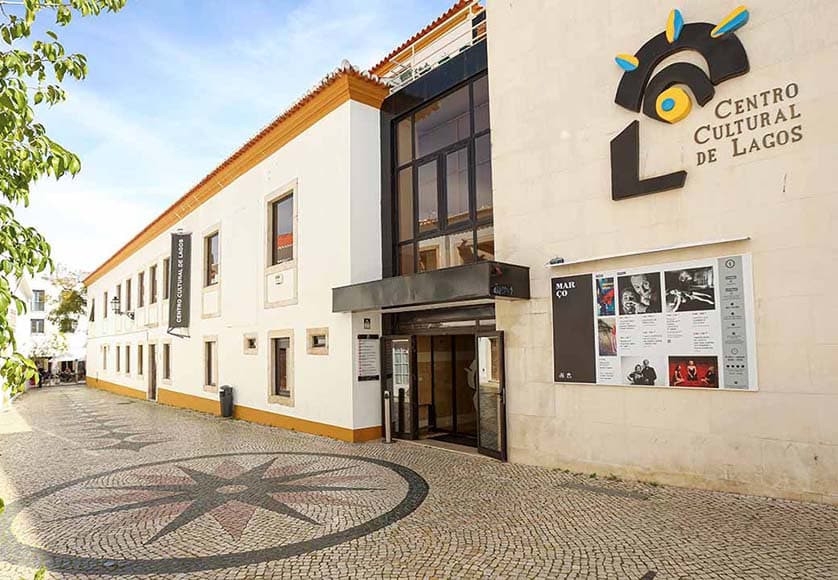 A series of concerts with commentary entitled Sons ao Crepúsculo (Sounds at Twilight) is returning to Lagos this month for the third year straight.

Together they will celebrate the 200th anniversary of the birth of French composer César Franck, considered one of the greatest French composers of the second half of the 19th century.

The second concert of 2023 will bring renowned Japanese musician Kodo Yamagishi to Lagos on February 3 at 9pm for a solo piano performance, while the pianist duo of Ana Tejado and Irina Mamrici will take the stage at the cultural centre on March 11 at 7pm.

‘Sounds at Twilight’ is organised by local association AORCA and aims to boost the municipality’s cultural programme.

Commentary is provided in Portuguese and English before each song, allowing the audience to have a better understanding of each performance.

Say organisers, “the quality of the musicians and events” is paramount to the initiative’s success.

Tickets for the upcoming concerts cost €10, with a 50% discount available for under 18s.