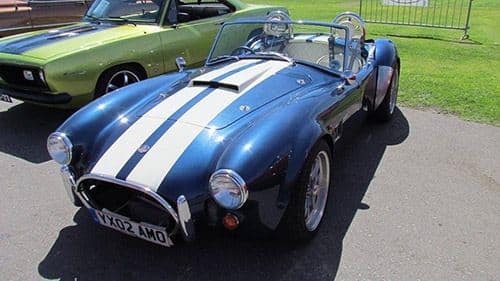 A Portuguese woman, 52, was caught red-handed by the foreign owners of the luxury property she was trying to rob in Vale do Lobo, Almancil, on Wednesday last week. According to the GNR, it was 1.30pm when the robber was surprised by the property owners as she was filling a bag with watches and gold jewellery to the value of €50,000. The couple held the woman in the house until the GNR arrived.

The robber is being held in police custody until sentencing.