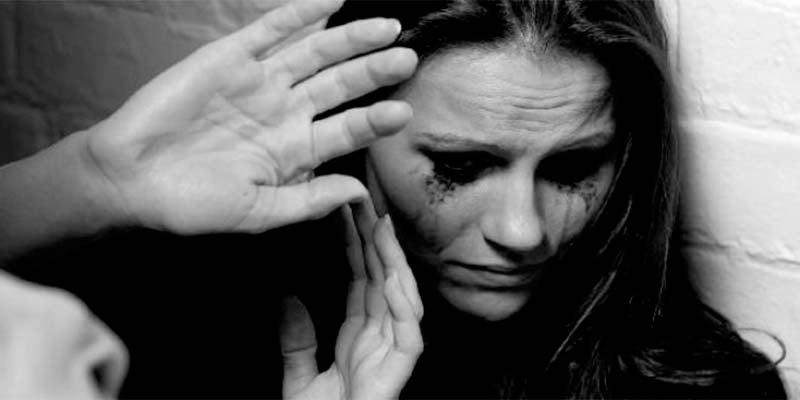 So far this year 10 women and one two-year-old child (a girl) have been killed in explosions of domestic violence.

It’s not the worst tally for a little over six weeks, say reports, but it is “as if nothing had been done” in the background to try ‘change’ what is an almost medieval ‘status quo’.

Diário de Notícias explains that “every day, overseeing the Observatory on Murdered Women, Elisabete Brasil reads the news in what has become a thankless routine. She hardly has to search to find women who die victims of domestic violence”.

The latest horror, following the horrific slaughter of a grandmother and baby daughter earlier this month (click here), was the shooting of a 53-year-old woman in Golegã.

Says DN, these women died “after beatings that clearly showed they were victims of hate crimes. Shot, stabbed, tortured. They suffered right to the end” at the hands of companions, ex-companions or close relatives.

And they almost all died at home – a place that should be one of safety.

Said Brasil, who has been working with abused women for more than 20 years, “it’s too much. These are numbers that leave us feeling ashamed”.

UMAR, the pressure group fighting for the rights of battered women, has published the list of 2019’s victims saying “women are not numbers”.

The latest casualty died after her ex-husband fired shots at a man who was apparently accompanying her.