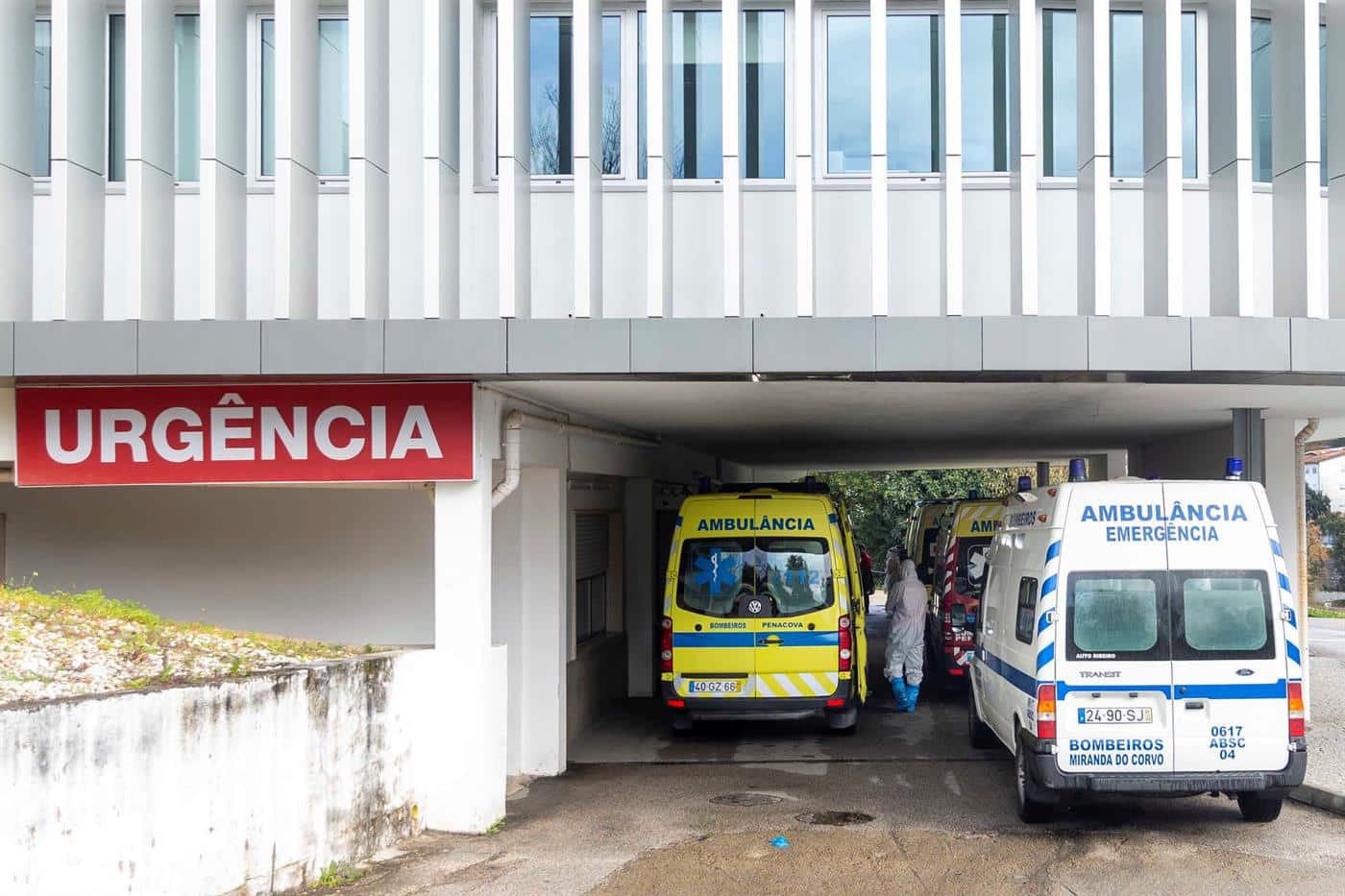 “My wife is 88”, says confused husband

It was perhaps the strangest reaction to the fact that a hospital had ‘mixed up’ patients it was sending home: the husband of a woman brought home, and settled comfortably in his bed, realised suddenly she was not his wife at all – but an even older woman…

According to the story, the mix-up was mercifully short-lived: ambulance personnel were preparing to leave when the husband pointed out they had not returned his wife, but a complete stranger.

Says CM, the 94-year-old was swiftly removed from the bed and taken back to Coimbra university hospital (CHUC) where this part of the story then ‘closes’: we are not told if the 94-year-old was expected by another family elsewhere, or whether she was meant to have remained in hospital in the first place.

Jornal de Notícias has followed up the story, explaining that 88-year-old ‘Maria’ who should have been returned home (following treatment for a stroke), actually spent the whole day in a wheelchair ‘waiting to be collected’ …

Her daughter Idalina Leite is understandably unimpressed. She described the situation as “a sad episode”, explaining that her father telephoned her for help, sounding “very agitated”.

Idalina then got on to the hospital: “The explanation they gave me was that my mother was on a stretcher in the A&E corridor, but then she was transferred to a wheelchair. In the meantime, they put another woman on the stretcher, and the ambulance team did not realise there had been any kind of switch” – and so transported the ‘other woman’ to the home of Idalina’s parents.

Coimbra University Hospital has acknowledged the mix-up but no news source appears to have found which ambulance team was actually responsible for it.

The Portuguese Red Cross finally saved the day by transporting 88-year-old Maria to her home in Teixeira, Arganil, in the evening.

Says JN: “As in other hospitals, CHUC A&E has registered, in recent weeks, a great affluence (of arrivals). A hospital source says that, “sometimes”, the patient transport services cannot respond immediately to requests, so patients already discharged end up waiting for availability”.

… And on other occasions, patients end up in other people’s beds.