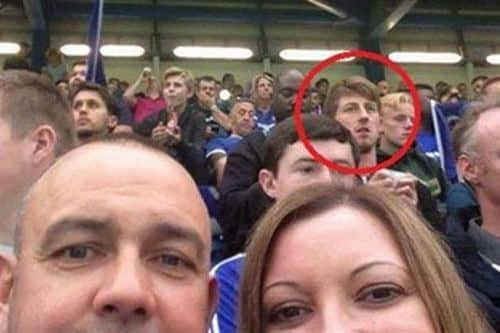 Revellers in the Spanish town of Buñol painted the town red with one of the biggest food fights in the world last week.

La Tomatina festival saw around 40,000 people pack the streets of the small Valencian town to hurl 40 tonnes of tomatoes at each other.

The event takes place every year on the last Wednesday of August and lasts for exactly one hour, from 10am to 11am.

Around 150,000 tomatoes are hurled during the fight. The tomatoes come from Extremadura, where they are less expensive and of inferior taste.

The festival is believed to have originated in 1945 when a group of young men staged a protest in the town’s main square during the parade of gigantes y cabezudos.

The gang grabbed tomatoes from a nearby vegetable stand and used the fruit as weapons, forcing the police to intervene and break up the fight.

The rules of the game are simple: Squash your tomatoes before throwing them; only tomatoes can be hurled; give way to lorries; don’t rip t-shirts and stop when you’re told to.