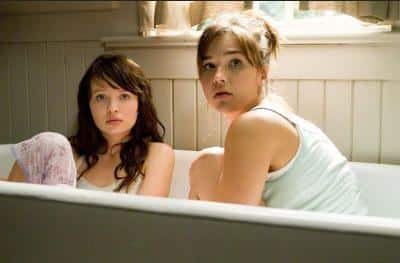 After spending time in a mental institute after the tragic death of her mother, Anna returns home to discover her father is newly engaged to her mother’s former nurse. That night she is visited by the ghost of her dead mother who warns her daughter that her father’s new fiancée, Rachel, has bad intentions. Anna and her sister together try to convince their father that Rachel is not who she appears to be.  Anna’s recovery is jeopardized by the lethal battle between stepmother-to-be and the two sisters.

Directed by: Charles and Thomas Guard