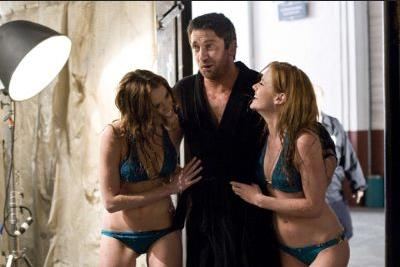 Abby Ritcher is a romantically challenged producer of a morning TV show, whose search for Mr.Perfect has left her hopelessly single. She is in for a rude awakening when she has to work with Mike Chadway, a pig-headed TV personality who promises to spill the beans on what makes men and women tick. Abby is made to run a number of romantic exploits by the TV host to find out whose romantic methods work the best – his or hers.