Portugal Resident
Home Original The tonic that the nation needed 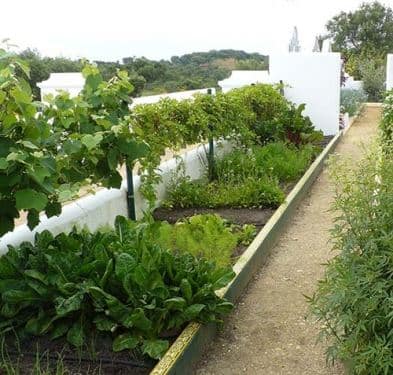 No one puts on a ceremonial show quite like the British. Monarchs and governments down the ages have rightly seen the importance of pageantry and ceremonial not only as a useful propaganda tool but also as a way of galvanising the people in times of crisis.

Notorious King Henry VIII and his minister Cardinal Thomas Wolsey certainly knew the importance of putting on a good show to legitimise the dynasty, and did so not only at the king’s coronation in 1509 but also at the Field of the Cloth of Gold – Europe’s first summit – in 1520.

The idea wasn’t lost on the post-war government and crown in 1947 either, when less than two years after World War II, the nation’s spirits, battered by years of war, rationing and sacrifice, were lifted by the wedding of our present Queen, then Princess Elizabeth, to the Prince Philip, Duke of Edinburgh.

The world’s press and glossies were held in awe six years later at the Queen’s coronation in 1953 and the wedding of her sister, Princess Margaret Rose and Anthony Armstrong Jones in 1960.

And at the height of the recession and three million unemployed in 1981, who can forget where they were and what they were doing the day that Prince Charles and the Lady Diana Spencer got married in St. Paul’s cathedral?

Friday’s wedding between Prince William and Kate Middleton, now Princess Katherine, the Duchess of Cambridge, once again proved that the British know how to celebrate in style. It was just the right amount of pomp and circumstance, fairytale, mystery and the common touch too.

A beautifully choreographed and stage managed piece of operatic theatre, it put austerity Britain on the front page of every single newspaper and magazine worldwide in a piece of multi-lateral publicity and PR money just couldn’t buy.

And once again a royal wedding worked its magic – the grumbles over the £60 million it cost were swept away as the bride emerged from that car in front of Westminster Abbey in that dress that caused audible gasps and media analysis for the next 24 hours.

I was in London in the immediate run-up to the wedding and you could feel that electric excitement building in the air. The hotels and shops were full, the cash tills were ringing, the city, after four years of quiet depression, was alive and its old confident self once again.

It has been estimated that the Royal Wedding will triple that £60 million investment to around £180 million over the next three months.

Tourists will want to come to the capital, visit its museums, buy all the royal memorabilia – some of it tasteful, most of it tacky – but buy it they will.

They will fill its shops, restaurants and cafés and lift the spirits of the nation in much the same way that the Olympics and the Queen’s Diamond Jubilee will no doubt do in 2012.

And there will be those complaining that it’s the tax payer who is picking up the tab, that public money has been squandered on two useless millionaires, that we are grovelling, servile serfs living in Tudor ‘Engerland’ and that surely a country in recession has better things to spend its money on than a piece of feckless propaganda.

That may be all true but I’d rather be robbed in broad daylight by a good show than by troops of rotten bankers, investing speculators and crooked politicians any day.