Portugal Resident
Home Lifestyle Motoring The times they are a-changing 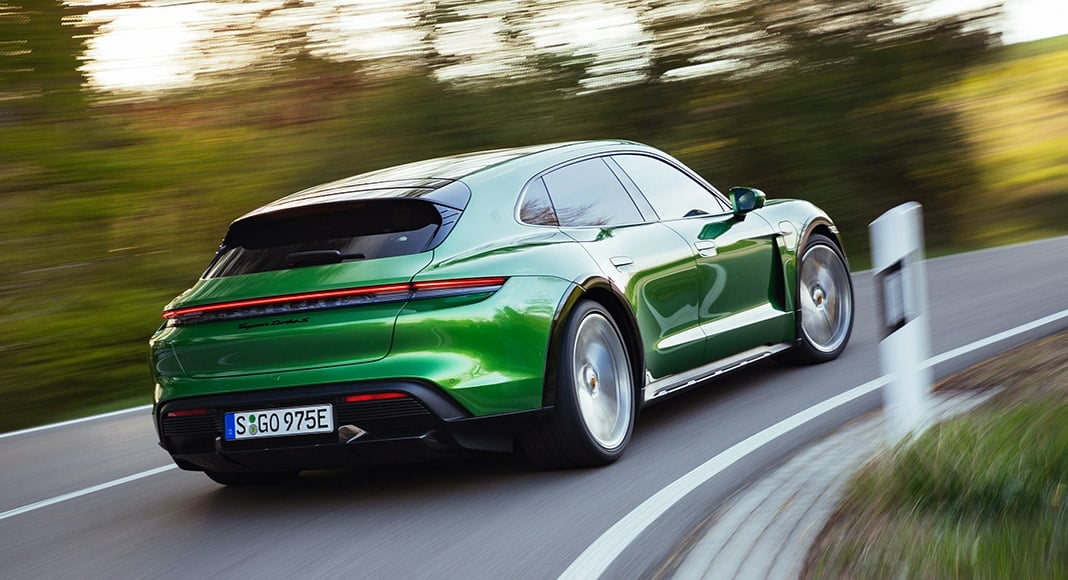 After the Taycan, the Taycan Cross Turismo. Porsche is doing things their own way and shaping our perspective on premium electric mobility.

I am very angry at those guys at Porsche. I mean, just look at the new Porsche Taycan Cross Turismo. It looks good, doesn’t it? It looks very good. Damn them.

The Cross Turismo is an electric family car with a sporty, adventurous twist, and a kind of station wagon to the Taycan saloon in the same mould that the Panamera Sport Turismo is to the regular Panamera.

So, why am I angry? I hear you asking. Well, because I drove the Cross Turismo and, after five minutes, I was absolutely sure it is the most appealing electric car ever built. Many more will come in the future, of course, but at this point in time, as far as electric cars go, the Cross Turismo is king. And I simply cannot own one, for two very simple reasons: first, an EV still doesn’t fit into my life; second, it costs from €100,000, which puts it a lot of steps above what I can afford regarding a daily driver that will, necessarily, depreciate.

So, you see, I am angry at Porsche because I believe the Taycan Cross Turismo is a tremendous car. Had it been born 10 years ago with a petrol engine, I would have gone mad and likely sold a kidney to own one. But maybe the Cross Turismo could not be anything but a pure electric car. Certainly, the way it drives is one of its most defining features and it would not drive as it does with a loud V8, so I better just forget about these ‘what ifs’.

Like I mentioned, this car is a design triumph, with better proportions even than the Taycan saloon and a more avantgarde approach that I, personally, approve of. More than a station wagon, really the CT looks like a shooting brake, with an elongated, sensuous silhouette that will undoubtedly appeal to petrolheads.

Of course, the first one costs from just under €100,000 and the mighty Turbo S, before options, is a whopping €195,000. To me, if nothing else, it is amazing that a constructor associated with racing and high-performance petrol engines since its inception has the audacity to ask a client €200,000 for a car that introduces something absolutely new to the brand. And makes zero noise.

Porsche are absolutely sure of the work they have done with the Taycan and that is why those €200,000 seem almost logical when you drive it. Because you feel the technology around you, you feel the innovation and you feel the extraordinary engineering prowess encapsulated in this car. Theoretically, using an 800V charger, you could achieve something like up to 80% charge in just 20 minutes.

Aesthetically speaking, it really does look dynamically capable, but then you realise it weighs 2320kg and you start having doubts if this can compete with a Panamera for that sporty driving experience all Porsches should offer.

And then you drive it, and you wonder if the German engineers have finally found a way to bend the laws of physics, because this car drives better than it has any right to. The suspension irons out road imperfections with ease, offering absolute comfort in all driving conditions. There is not the same sense of interaction with the car that you get in a 911, but compare it with a Panamera or Cayenne and the Cross Turismo gets very, very close.

It’s not the most natural feel behind the wheel – nor can it be when there is torque-vectoring, rear-wheel steering, active anti-roll bars and the most advanced chassis technology in the industry working beneath you. The end result, though, is quite satisfying, blending effortless performance, unshakable comfort and giving passengers a sense of quality you won’t find in many other cars, electric or not.

If it had a range of 1000km, I would proclaim it one of the best cars in the world, but the charging infrastructure is its failing. A sad reality, as the Porsche itself is what a premium electric car should be in 2021, with the added bonus of incredible looks. Its daily usability is marred by a slow development – at least in Portugal – of an absolutely necessary network of charging points throughout the country.

However, if you can adapt the Taycan Cross Turismo’s range and charging times into your daily reality (and pricing isn’t an issue, of course), well, then I envy you, because this is a fabulous car. Easily the best electric vehicle on sale today and, to my eyes, the best looking as well.

I also just realised it’s the only pure EV I am longing to drive once again. Who would have thought? The times they are a-changing, said the Nobel prize winner Robert Zimmerman. And faster than they have ever done. 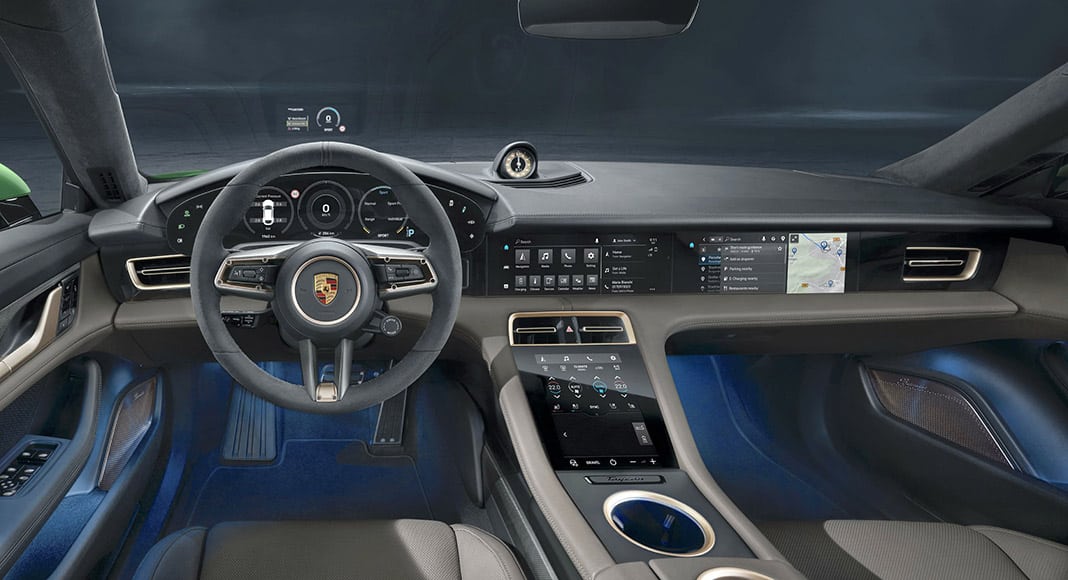