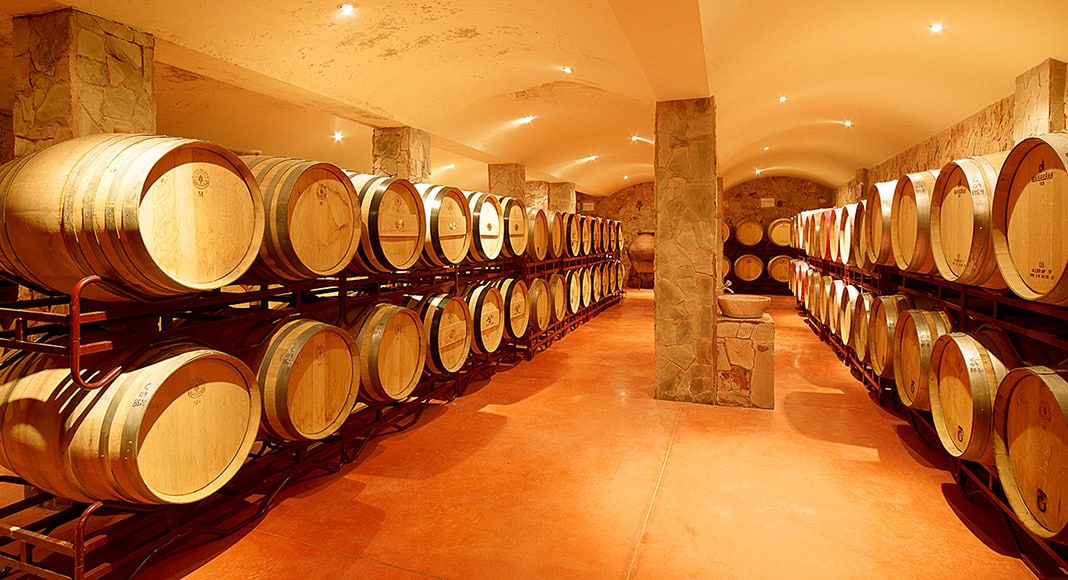 A German entrepreneur living in the Algarve for 24 years has criticised the Portuguese government’s support measures for small and medium-sized companies affected by Covid-19. He stresses that economic strategies that worked in the past will not work today in the aftermath of a pandemic, and that the Portuguese State should act, in addition to its position as a regulator, as an investor during this critical period.

After a career in the German banking industry, Karl Heinz Stock invested in real estate, law and oil businesses in Russia. He was even advisor to the former mayor of Moscow Yuri Lushkov, at the time a “serious contender to Vladimir Putin’s job”, and created the first private law firm in Russia. In 1996, he shifted his focus to Portugal where he saw “great potential” and decided to redirect his investments to help small and medium-sized companies as an owner or shareholder, whilst enjoying a more peaceful life in the Algarve.

Today he is mostly known for his wine and art businesses which operate from his award-winning Quinta dos Vales estate in Estômbar, Lagoa. There’s always something new, just weeks ago he opened the very first wine resort in the Algarve, “The Vines“, a complex of 16 small houses with each 2 villa-suites, 2 swimming pools, close-by tennis court, paddle tennis, mini golf and boccia court.

To top this set-up, he also introduced recently an evolutionary project in the wine industry, which allows wine-lovers to become wine-makers, “The Winemaker Experience“. For a fraction of a normal investment and totally hassle-free, clients can authentically produce their own wine, under the supervision and guidance of the winemaker team of Quinta dos Vales. 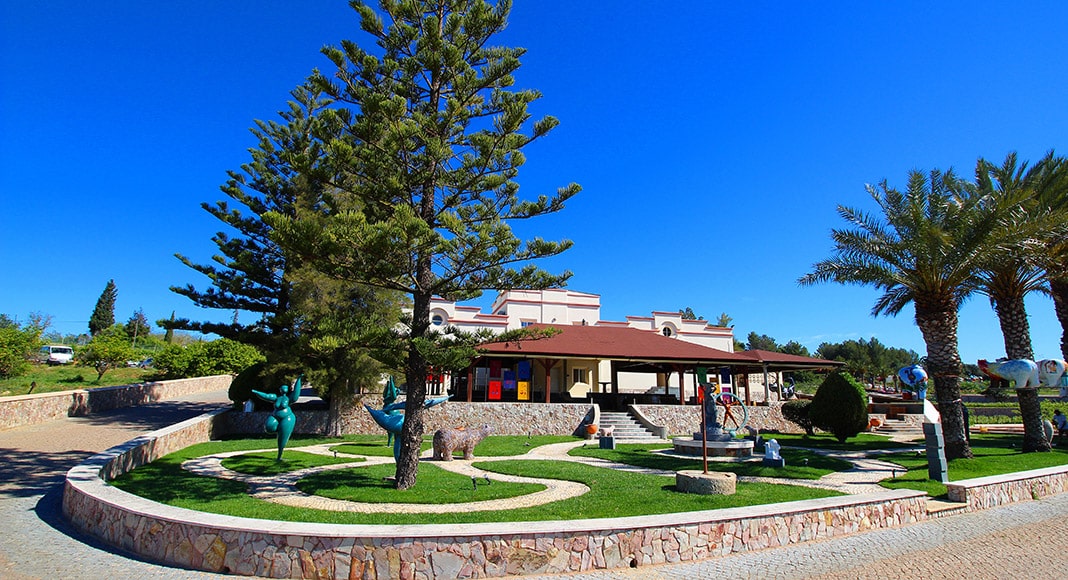 Thus far Stock has invested over €20 million in 12 companies employing around 200 people in the tourism, media, construction and industrial equipment manufacturing sec-tors.

But decades into his long, successful career, the “unthinkable has happened”.

“Our perfectly balanced business models of market-driven, social-oriented democratic economies were brought down by a simple virus within just a few weeks,” Karl Heinz Stock said.

“All the procedures, laws and regulations that were developed in the past could not pre-vent this. The reason for the failure is simple. Those procedures were developed for a dynamic economy, not for the one we are facing now, at a near standstill, especially in the tourism industry” he explained.

“We understand that the virus cannot be cured with existing drugs and that a new treatment needs to be developed to get it under control. Using this deadly virus as an analogy, what makes us think that the measures that were developed for a dynamic economy will now ‘cure’ an economy that is far from dynamic?

“They won’t. A crisis is the right time for a paradigm shift,” he said.

While Mr Stock recognises that some of the support measures implemented thus far – such as the simplified lay-off regime and credit lines – can solve some treasury challenges that companies are facing, they will “create more problems in the future”.

As he explained, these measures “are not a cure but a symptomatic treatment”.

“The principal focus to fight the economic crisis should be to avoid long-term stagnation, which is more deadly for economies than a sharp hit. All solutions so far are aimed at supporting struggling companies in the short-term and mean overburdening them with repayment obligations in the coming years,” he stressed.

What is imperative now, says Karl Heinz Stock, is for the Portuguese government to step in as “the most powerful player in the economy”.

“Over the past year, numerous programmes have been created, modified and announced in a hurry while the worst-case scenario has been overlooked. Some countries are more progressive than others, but the tools they use are the same: lay-off assistance and easy access to loans. However, the abrupt shift from a dynamic economy to a near standstill overburdens this framework of laws and regulations. They were not made for this new reality and will not work,” he said.

“During a time of crisis, the state should not only act as a regulator but also as an investor. If we want to create business and income, we have to be innovative and we have to invest in people and machinery,” he said.

“While other EU countries are bearing the costs of the lay-off regime for up to a year, as opposed to letting people lose their jobs and then paying them unemployment benefits, the Portuguese government is only offering a limited version of this scheme, which is not at all acceptable,” said the entrepreneur.

“Both employers and employees have already ‘invested’ heavily in the past through their Social Security contributions, which means that they have helped ensure the payment of unemployment benefits and similar subsidies. Now that this (crisis) has happened, it is more than fair that the government provides appropriate support, instead of asking SMEs facing liquidity problems to become even more indebted,” said Mr Stock.

In fact, he said that the government should look at the money it is giving companies as an “investment to restart the economy and not as a loan that needs to be paid back in the future”. A recent example of a government investing in its own economy is the US, with the decision to invest 1 trillion USD into its infrastructure. European states do not need to take such drastic measures, it could already be enough to simply convert covid-loans into government grants, which would kick-start the worst hit sectors of the economy. 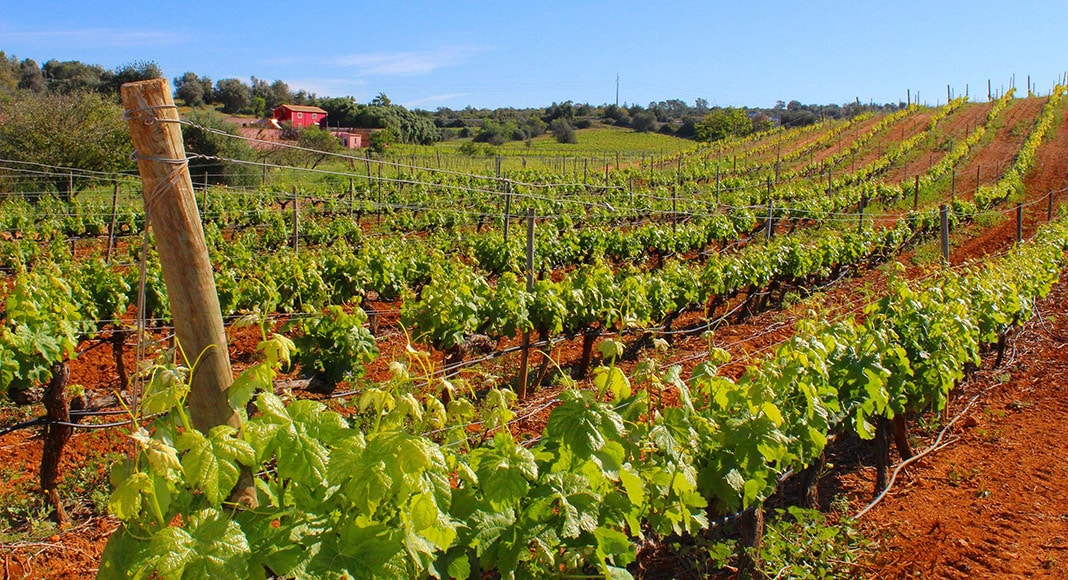 “Capital has been, is and will be lost. This is a fact that we have to live with. I think some governments have understood that new capital is required to overcome these unproductive and dangerous times and to restart the economy with as little damage as possible,” he said.

“It is the only way to restart the business fabric and society as we knew it before the pandemic. It is much harder to start a stopped train than to keep it moving.”

According to the entrepreneur, the government should take advantage of this “unique moment to act not only as a regulator but also as an active player in the market, using its powers, which could be comparable to a hypothetical monopoly, to invest in the economy. This will result in a larger return on investment (ROI).
“The monopolistic position of the State allows it to create a win-win scenario which no other investor would be able to achieve,” he added.

“Each euro we spend has already been taxed over and over again before it reaches us and then it will be taxed again, through taxes on corporate profits, dividends, salaries, consumer spending supported by wages, and social security contributions, all of which results from company turnover,” the entrepreneur explained, adding that business owners invest in “material and human resources to create added value, which will then be shared among all participants in modern society”.

Said Mr Stock, nearly 50% of the domestic turnover of active enterprises ends up in the State’s coffers, which, in turn, reinvests this in the interests of the country. A company’s loss of turnover is not just a loss for the company but even more so for the State. That is why all support that is provided to SMEs should be rethought as an “investment”, concluded the entrepreneur.