Portugal Resident
Home Community The sun shines on the Irish! 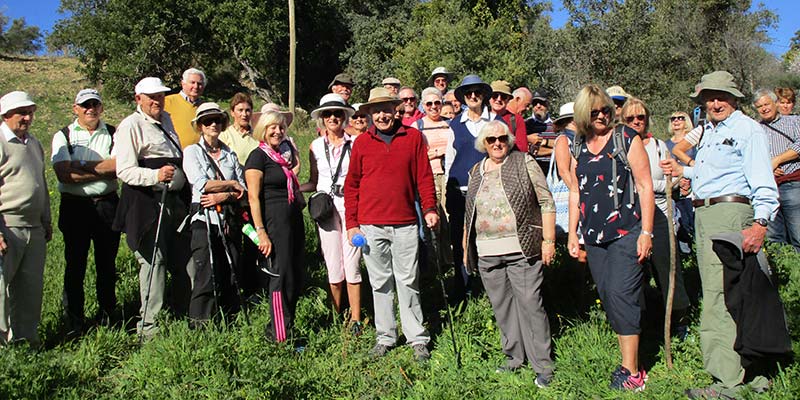 The St Patrick’s Society is currently enjoying a resurgence of interest. Founded in the early 2000s for the promotion of Irish culture and friendship among Irish expats living in the Algarve, it organises both social and sporting events throughout the year.

Every month from the autumn to late spring, a walk is organised by a member in different regions and over a variety of terrains.

Last Saturday, a beautiful sunny January day, 40 members and guests from as far afield as Praia da Luz and Tavira gathered for a gentle 6km circular walk from O Lagar da Mesquita, near São Brás de Alportel. Passing through fields of narcissi and almond blossom, the group saw the best of the pretty countryside.

The walk was led by Tony Pendleton, a local “hash house harrier”, and after it everyone was rewarded by lunch at the local Taste of the Punjab Indian restaurant in São Brás.

The next event on the calendar is a popular and competitive putting competition in Balaia Golf, near Albufeira, on Friday, February 8.

Anyone interested in membership of the society – open to all and not limited to those of Irish descent – should email membership.st.patricks.algarvem@gmail.com 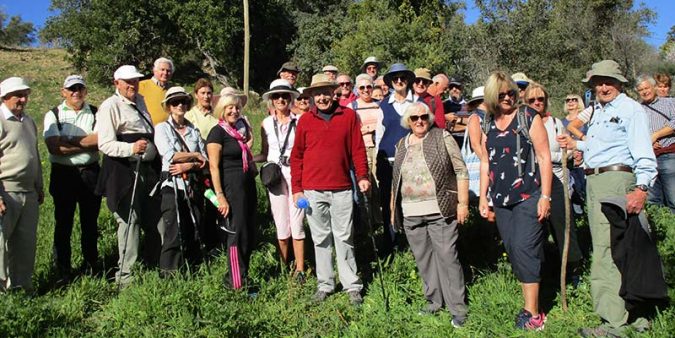 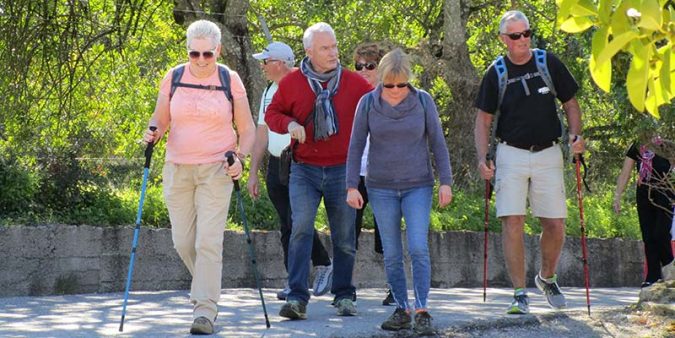 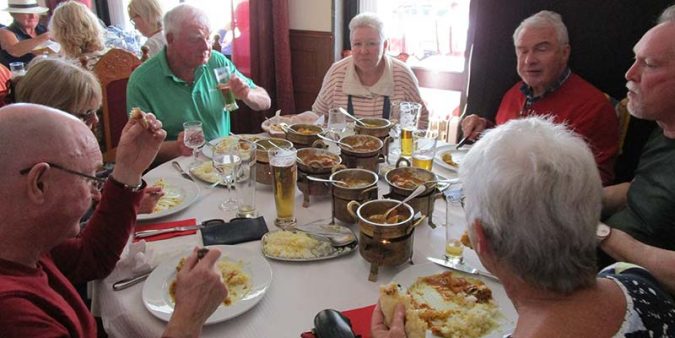