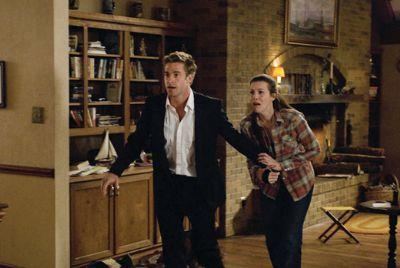 A young couple decide to stay in an isolated summer house after returning from a wedding reception.

During the night they hear a knock on the door which ends in a violent invasion by three strangers with their faces hidden by masks.

The couple need to push themselves to the limits of their abilities to be able to survive the attack and escape the strangers.