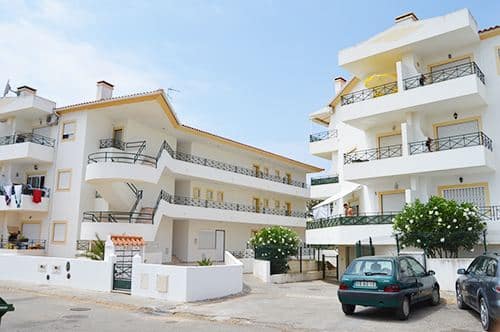 In the summer of 2011, Olhanense signed centre-back Nuno Henrique from Feirense, but before the player had even arrived in the Algarve, he was transferred to SC Braga. He played seven games for Braga before being loaned back to Feirense for the remainder of the 2011-12 season. In June this year, after buying out his Braga contract, Henrique joined Académica (Coimbra) on a two-year deal. But in the last minutes of the summer transfer window, it was déjà vu for Henrique as he moved to the Football League Championship with Blackburn Rovers, joining several compatriots, namely former Braga team mate Nuno Gomes and Olhanense youth player Edinho Junior.

In another strange twist to the story, Blackburn Rovers boss Steve Kean has admitted he had not seen his deadline day signings play, including midfielder Diogo Rosado from Sporting Lisbon, before they arrived at Ewood Park.

Rovers have now signed six Portuguese players this summer and the Rovers’ boss confirmed they have mostly been brought in by global advisor Shebby Singh. Manager Steve Kean, who speaks Portuguese having played twelve games for Académica between 1988-91 said: “I have not seen them play live, Shebby was very excited about them coming and was telling me how good they were. He has been very excited about the technical ability of these players. You can’t have too many good players.” Olhanense will receive some money from the transfer of Henrique from Académica as there was a sell-on clause in his contract when he went to Braga.