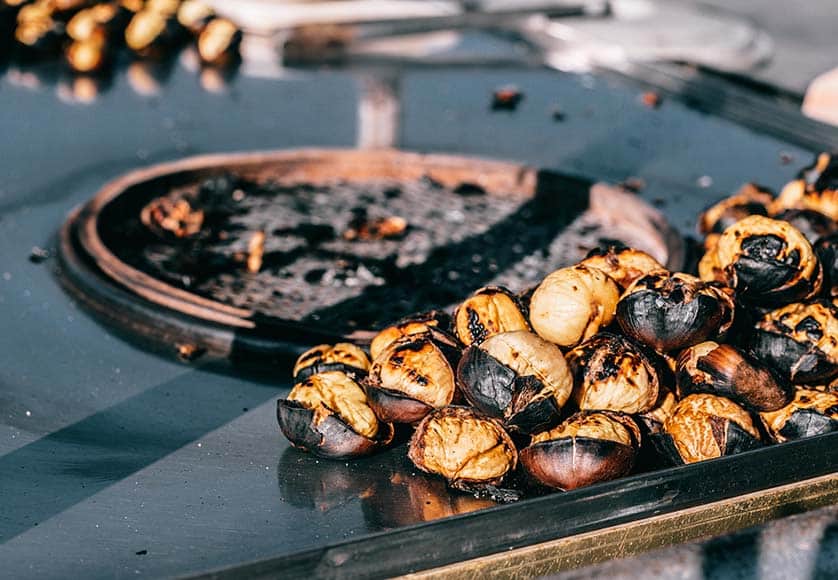 Have you ever heard of ‘magusto’? It is a traditional autumn celebration in Portugal (and some parts of Spain) which can be described very simply as a “chestnut party.” But in truth it is so much more than that.

People gather to celebrate the end of summer by roasting chestnuts and drinking jeropiga – a traditional alcohol drink sometimes referred to as wine which is made from must (freshly crushed grape juice) and Portuguese firewater known as aguardente.

These parties can be held at any time between the end of October and first weeks of November, although they are most common around Dia de São Martinho (Saint Martin’s Day), celebrated on November 11. 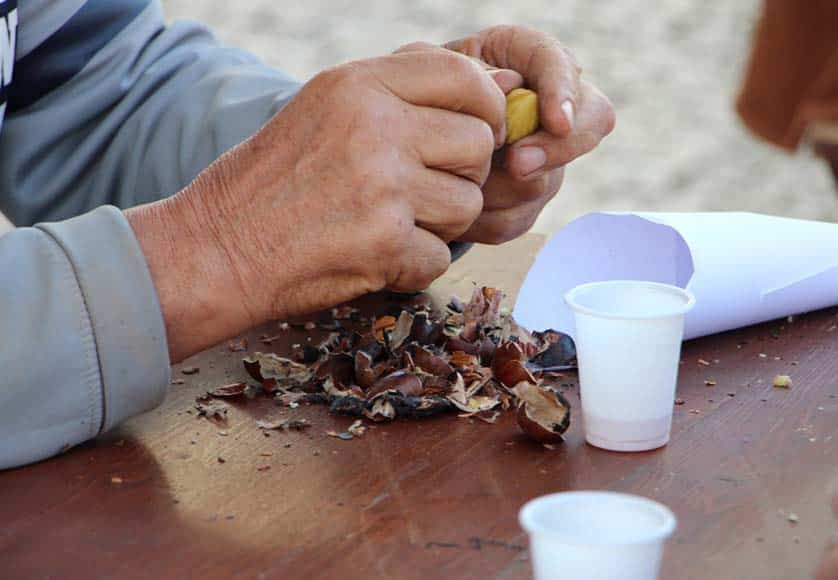 As the typical Portuguese saying goes:

Chestnuts are eaten, wine is tasted)

Legend has it that the phenomenon is linked to St Martin who is believed to have stopped during a storm to offer half of his cloak to a beggar during a rainstorm (similar tales from other parts of Europe refer to a snowstorm). After this, the rainstorm stopped and the sun started shining. 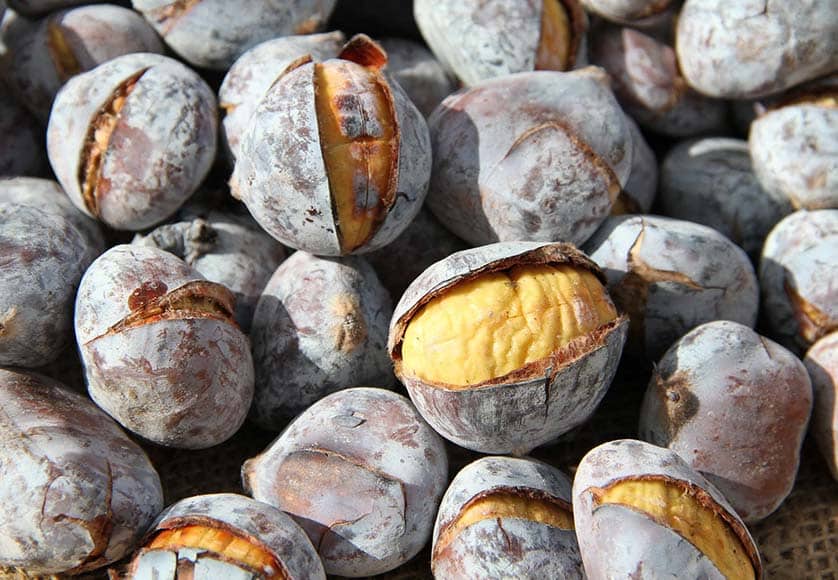 Several families or groups of friends hold their very own Magusto parties, although many local clubs and associations or even local councils host larger parties for all to attend.

Castro Marim, for example, has announced a series of celebrations throughout the municipality between November 11 and 14.

The first party will be held in Castro Marim at Praça 1ºde Maio on November 11, starting at 4pm and running into the night.

Odeleite will host the second party from 3pm onwards on November 12, followed by a chestnut fair in Altura on November 13, starting at 10am near the municipal market, and live music starting at 2pm.

You can also find roasted chestnuts being sold at the Algarve’s popular autumn fairs, the latest of which will begin this Friday in Portimão.

But no matter where you are in Portugal, chances are that a Magusto party is being held near you. Just make sure to follow the smell of roasted chestnuts in the air…