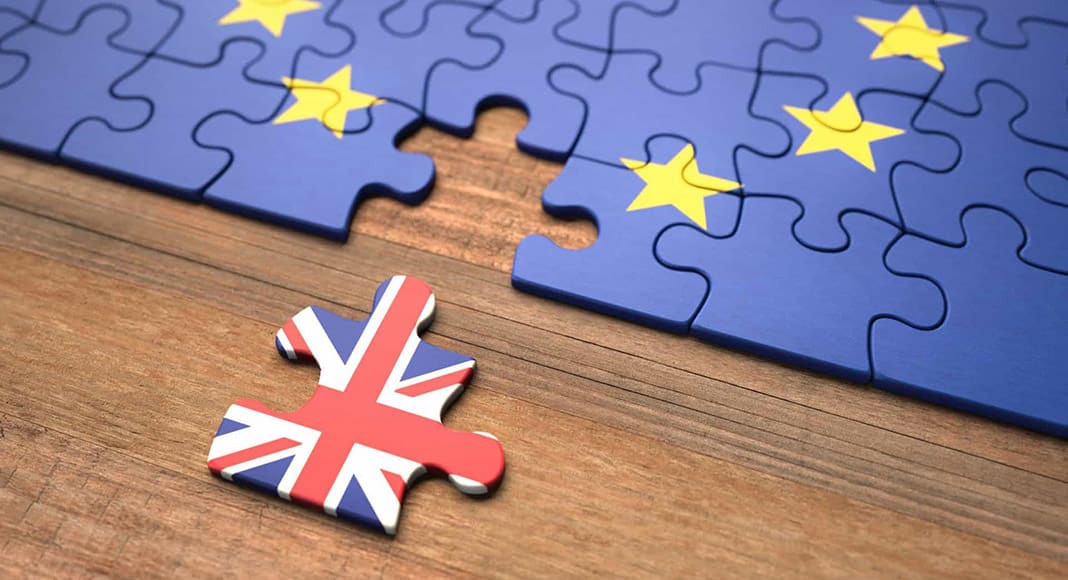 On January 31, 2020, the United Kingdom ceased to be a Member State of the European Union.

With the exit of the United Kingdom from the European Union on January 31, 2020, a Withdrawal Agreement was signed between the British government and the European Commission, which provided for a transition period between February 1, 2020 and December 31, 2020.

Therefore, the rights of free movement and residence will still apply until the end of the transitional period, as if the United Kingdom was still a member of the European Union.

The Withdrawal Agreement states that both European Union citizens and UK nationals, as well as members of their family, may continue to exercise their rights under European Union law for the rest of their lives, whenever those rights have been acquired before the end of the transition period.

Regarding the right of residence, during the transition period, the requirements for legal residence remain identical to those currently established in European Union legislation on free movement.

During the transition period, UK citizens who are already residing in Portugal but are not yet registered as residents, or who intend to live in Portugal, must apply to the City Council services in the area of ​​residence for a certificate of residence, which will be valid for five years.

In the event that the citizen of the United Kingdom is already registered as a resident in Portugal, but has not yet accumulated the five years of residence – a necessary requirement for applying for permanent residence, – he/she will maintain the same rights and duties, even after the transition period, and when the five years are completed, the UK citizen can apply for a permanent residence card.

In turn, if the UK citizen already has a permanent residence, he/she will maintain the same rights and obligations, even after the transition period.

And what will happen after the transition period?

One of the possibilities to consider will be the Residence Permit for Investment Activity, more commonly known as ‘Golden Visa’, which consists of a modality of residence visa in Portugal and on the right of movement in the Schengen area.