Portugal Resident
Home Portugal News The return of the Iberian lynx: 70 cubs born in wild in... 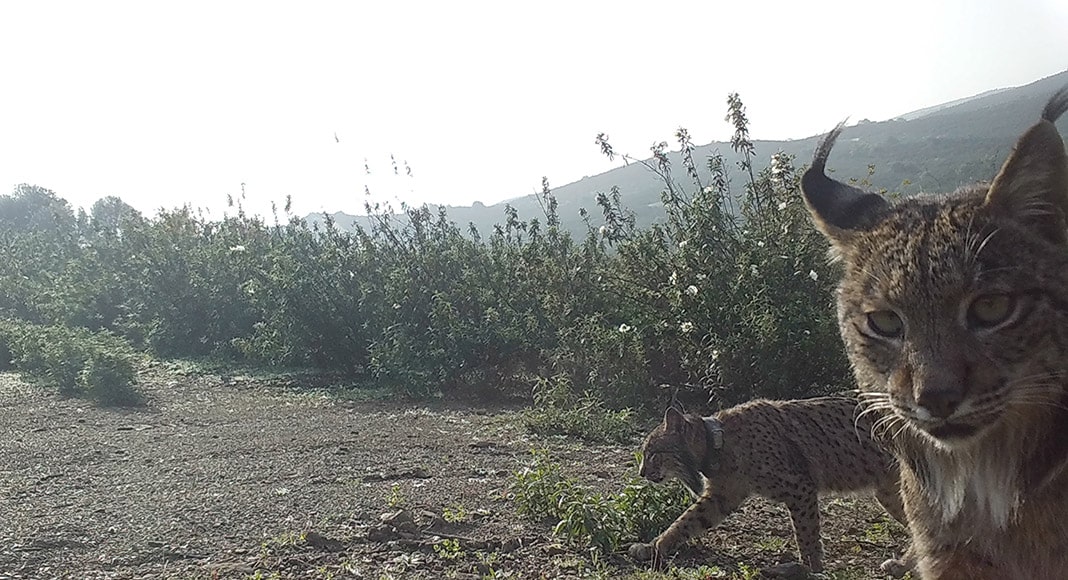 The Portuguese Nature and Conservation Institute (ICNF) has announced that 70 Iberian lynx cubs were born in the wild in Portugal’s Vale do Guadiana region in 2021.

The cubs were born to 24 different mothers, representing an increase of 10 births and six “reproducing females” compared to 2020, the institute says. The numbers may even be higher due to the “vast area that the species now occupies”.

According to ICNF, the current population of Iberian lynx living in the wild is estimated to be around 200, distributed between the boroughs of Tavira in the Eastern Algarve and Serpa in the Alentejo.

“One of the most relevant aspects of 2021 was the consolidation of the population in the Algarve territory, where around 20 specimens now live and where nine births took place,” the institute revealed, adding that there is still a vast territory that may be occupied by the species.

Adds ICNF, several initiatives will be carried out as part of the LIFE Lynxconnect project in the coming years to “strengthen the link between the many lynx populations and reinforce the Mediterranean ecosystem, thus improving habitat quality and the abundance of prey”.

The institute also attributes the success of the project to the joint efforts of hunters’ associations, farmers, landowners, non-governmental associations, local councils and government entities which “united to save a species that was heading towards extinction”.

On a closing note, ICNF reveals that further specimens are due to be released into the wild in February and the start of March.

The Silves reproduction centre was inaugurated in 2009 and has played a key role in preventing the extinction of the species by serving as a safe haven for the lynx to reproduce and grow before being released into the wild.