Portugal Resident
Home Business Money The pound-to-euro exchange rate in the first week of June. And what... 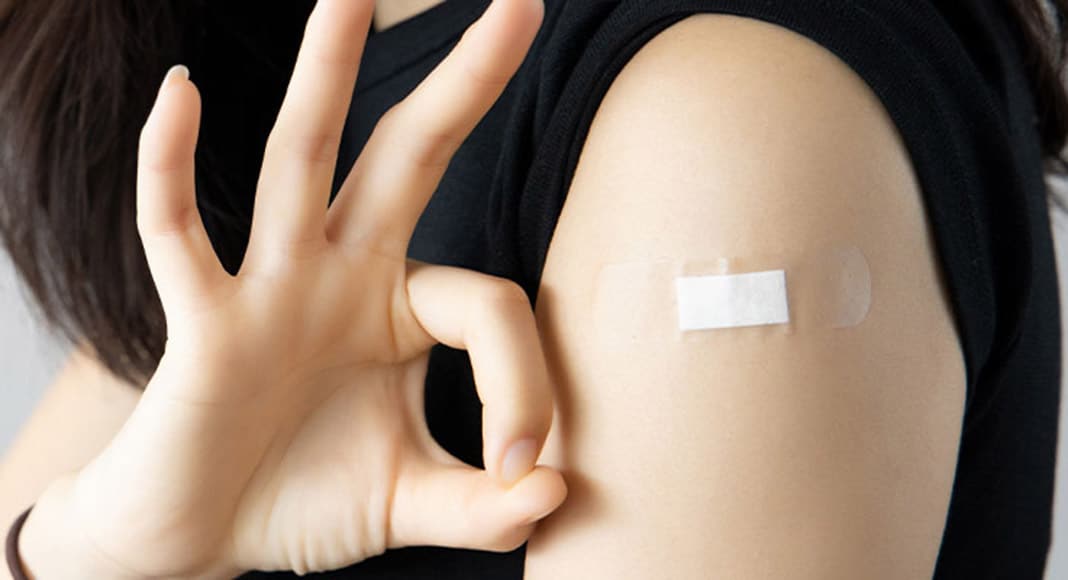 It’s been an interesting week for most major currencies. As countries begin to reopen their societies, consumer demand is unleashed and manufacturing numbers increase, we’re seeing economies around the world bounce back from the brink.

Then again, the Indian variant is at the gate. Right now, it’s the one thing that’s threatening the big reopening dates that everybody is looking forward to. It’s keeping policymakers in both Europe and the UK awake at night.

In this article, we’ll go through what has been happening to the pound-to-euro exchange rate over the last week. We’ll also explain how it impacts you if you’re a British expat who’s moving money from the UK to Portugal.

The vaccine vs the variant
In the UK, all eyes are on 21st June – so-called ‘Freedom Day’. It’s allegedly the date when everything opens. All restrictions will be dropped.

It’s been a tense time leading up to the 21st. At first, everything was going swimmingly. Previous dates where certain restrictions have been eased were met. And it all looked like June 21st would be the day Brits were all hoping for.

The story got muddier when more and more cases of the Indian variant were found. Starting small, with only a handful of cases in specific towns, it’s now the dominant variant in the UK. At the time of writing, the number of cases has increased by over 79% in the last week.

What does this mean for the big date? There’s been no real answer on whether the reopening agenda will be delayed or will stay the same.

A lot of this revolves around the UK’s vaccination efforts. As we speak, almost 40 million Brits have had their first dose. And the number of people who have had their second dose isn’t far behind

In the race between the vaccine and the variant, it looks like the vaccine is winning. Indeed, the number of cases is rising. But at the same time, the numbers of hospitalisations and deaths are staying relatively stable. This all suggests that the vaccine is hindering the rate at which a case translates into a vaccination.
So, how will this impact the pound-to-euro rate?

There are two potential arguments for this. One, if the vaccine does win out against the variant, then the UK will be able to further reopen. As even more businesses will be able to operate at full capacity, the UK economy should complete its bounce back.

As a society under zero restrictions whatsoever, the UK would be at the top of the list for foreign investors. Increased investment will mean increased demand for GBP.

Plus, if society goes back to how it once was, this should also ease the transition once the furlough scheme ends. So far, despite UK employment figures being positive, experts can’t shake the feeling that the stats could be skewed by the fact that lots of people are still on furlough. They’re employed but are not working.

It’ll take the sting out of furlough ending if society is back to normal. In turn, this should help employment rates, and again, be good news for the value of sterling.

On the other hand, it could be argued that the 21st of June won’t have that large of a positive impact on the currency. Up until this point, businesses have been creepingly reopening. And indeed, the economy has felt the benefit.

The IHS Markit/CIPS Purchasing Managers’ Index rose to 62.9 in May from 61.0 in April. An incredibly rise, the likes of which hasn’t been seen in 25 years.

That is to say that it’s very possible that the big bounce-back has already happened. Business is booming and the economy is feeling the benefit.

Whether the UK can fully get back to normal on July 21st or not really matter too much — in terms of the value of the sterling, anyway. Any good sentiment has already been priced in.

Why does this matter to me?
As a British expat living or thinking of relocating to Portugal, you’ll likely know that the pound-to-euro exchange rate has had trouble breaking above the 1.167 mark. But there are a lot of news events on the horizon.

It’s hard to guess where the exchange rates will go, especially when curveballs like the Indian variant are thrown into the mix.

In times like this, it’s best to seek the right help. Privalgo can provide you with the solutions you need to minimise the risk of market volatility. And our currency specialists are here to help guide your currency strategy with some of the best knowledge on the market.

At the same time, you can take advantage of our leading exchange rates and zero hidden fees.

We’re Privalgo — specialists in foreign exchange. We are authorised by the Financial Conduct Authority (FCA) as an Electronic Money Institution. (Reference number: 900887)
Through leading exchange rates, zero fees and innovative solutions, we help Brits save money and time when they move to Portugal. Get in touch today to see how we can help you build a rewarding foreign exchange strategy.