Portugal Resident
Home Business Money The pound rallied against the euro in the last week. What does... 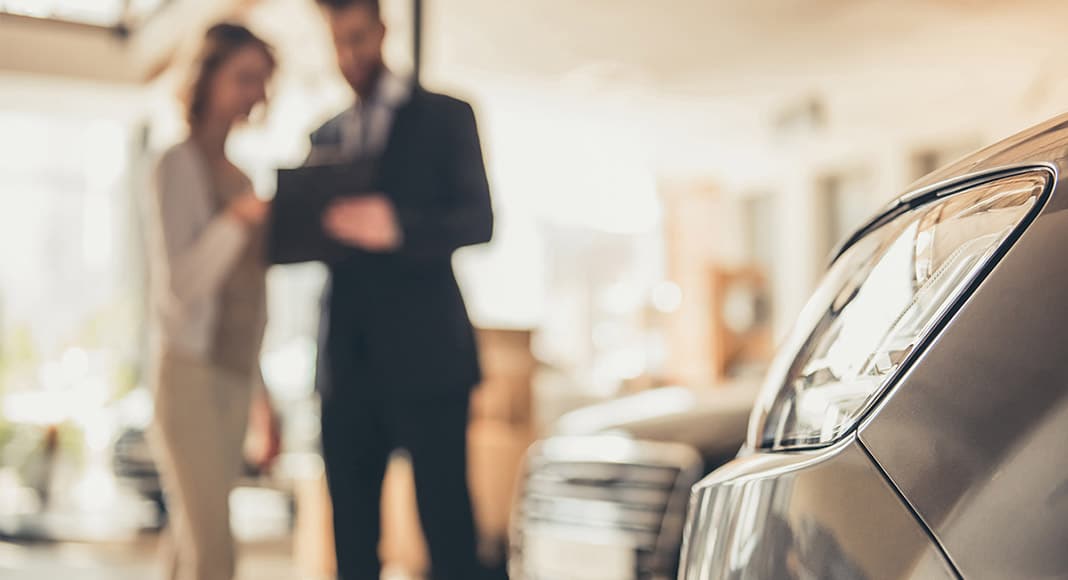 This week, the pound-to-euro exchange rate saw highs of 1.174, the highest it’s been since the beginning of April. This comes off the back of heated UK inflation data and hawkish hints from the Bank of England.

At the same time, the European Central Bank has reconfirmed its stance on its own inflation policy, which has helped keep the euro underfoot.

In this article, we’ll go into what’s happened over the last week, how it’s impacted currencies, and what it means for you as a soon-to-be British expat.

We’ll also discuss what’s on the horizon, where the pound-euro currency pair may go, and what to prepare for.

The UK economy gets hotter
According to this month’s Consumer Price Index, UK inflation figures for June rocketed up to 2.5%, higher than May’s 2.1% figure and surpassing market expectations.

The rise in prices has been widespread, but it’s been particularly apparent in food and second-hand cars. Thanks to production issues and supply bottlenecks with new cars, there’s been a rampant rise in demand for second-hand vehicles, causing prices to rise.

Hitherto, the Bank of England has maintained that inflation is ‘transitory’. In other words, a temporary side effect to the UK’s economic recovery from the pandemic.

But the data has shown an unbridled month-on-month increase in overall price increases, which has poured cold water over Governor of the Bank of England Andrew Bailey’s argument that inflation is just part of the process.
We’re seeing a similar but more severe story in the US, where, again, inflation figures went against market expectation, bringing core inflation up to an eye-watering 5.4%.

Sterling feels the benefit
The pound is seeing its highest point against the euro in four months, partly off the back of the price of consumer goods rising. Why?

Now that inflation has consistently overshot the Bank of England’s expectations, there’s pressure on the BoE to tackle it. It may do this by tightening its monetary policy sooner rather than later. If not, some experts forecast that inflation could reach 4% by the end of the year — double the target rate.

James Sproule, chief economist of Handelsbanken in the UK, said that ‘At least a start to unwinding of the quantitative easing programme should be considered this autumn.’

The pressure seems to be taking hold with some of the Bank of England’s governors. Sir David Ramsden, deputy governor for banking and markets at the BoE, said: “Based on the rapid pace of developments since we published our May forecasts and the shift in the balance of risks, I can envisage those conditions for considering tightening being met somewhat sooner than I had previously expected.”

Traders are anticipating that the Bank of England will bring forward raising interest rates to late-2022, as opposed to mid-2023. This has been good news for the value of the pound. The increased chance of an interest rate rise being brought forward has encouraged investors to back sterling.

In foreign exchange, higher interest rates can lead to a country’s currency becoming more in demand. Foreign investors are more likely to put their money into a nation if the cost of borrowing is higher. They can get more bang for their buck, as it were. And the country’s currency can appreciate.

The ECB sits on its hands
In contrast to the UK, the European Central Bank has doubled down on the fact that they won’t touch monetary policy until they move to adapt monetary policy.
‘Higher inflation prospects need to be visibly reflected in actual underlying inflation dynamics before they warrant a more fundamental reassessment of the medium-term inflation outlook.’, said Isabel Schnabel, ECB board member.

While the ECB continues to exercise inertia, the Bank of England could announce a change in its monetary policy as soon as the 4th of August, the central bank’s next meeting.

If the meeting goes as expected, and the BoE does bring forward raising interest rates, then it could push the pound-to-euro rate higher still.
What it means for you
If you’re a soon-to-be British expat looking to move money to Portugal, then the upcoming events will be especially pertinent to you. With the approaching Bank of England meeting, there’s potential for some volatility in the currency markets.

You can take advantage of this with Privalgo. We offer solutions that can enable you to target a favourable, future rate. Should the rate be achieved in the markets, then we can make the trade on your behalf. It’s a smart way to capitalise on volatility.

Interested? Follow the link below, book a meeting with a currency specialist and we can discuss your requirements.