Portugal Resident
Home Business Money The pound has a shaky start to the month. What to think... 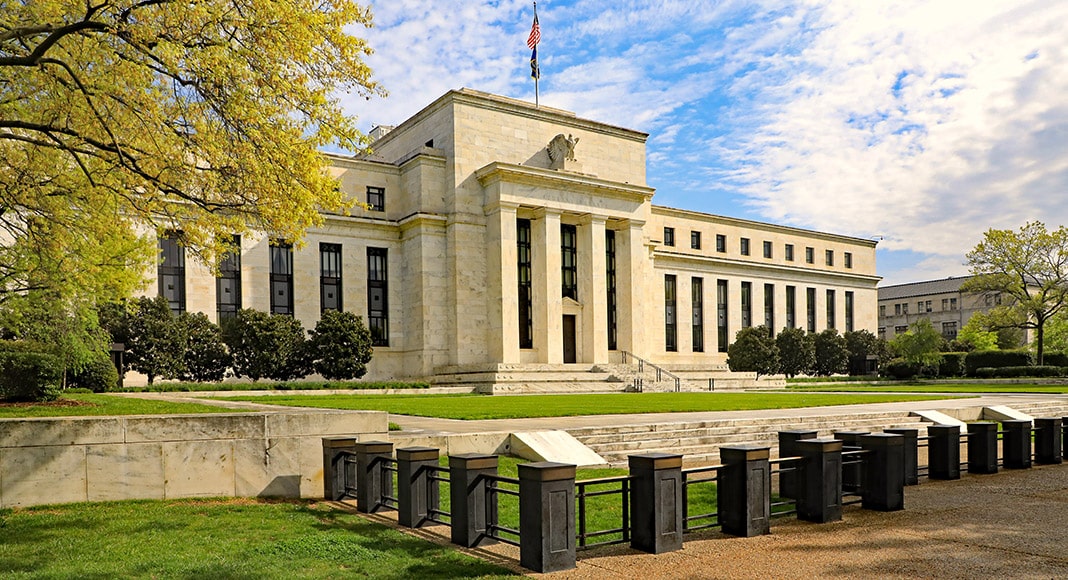 As the central banks of each western continent outlay their plans to tackle the aftermath of the global pandemic, everyone who deals in currencies will be waiting on tenterhooks.

With the sophisticated rollout of the vaccination programme in Europe, the UK and the US, countries have been able to reopen, albeit partially. And business has been booming.

But there are two edges to this sword. As the pent-up demand of the last year (something Bank of England Governor Andy Haldane referred to as a ‘coiled spring’) is being unleashed into society, it’s causing economies to overheat.

For one, this can lead to inflation — the overall rise in prices. While Europe’s inflation has actually dipped, UK’s inflation is at 2.1%, exceeding its 2% target, and pushing up towards 3%. Meanwhile, the US is leading the charge with inflation lurching towards 5%.

The way a central bank deals with inflation is by tightening monetary policy. Or more specifically, to raise interest rates and slow down quantitative easing (printing money). The effect this has is this: one, it encourages people to keep money in the bank, and two, it makes it less appetising for businesses to borrow from the bank.

All this helps to cool down the economy. And as a by-product, it can strengthen the value of a currency. If interest rates are higher, it means foreign investors can get more bang for their buck when putting money into a country. This increases a currency’s demand, and indeed, its value.

Why are we going into the ins and outs of monetary policy? Well, it’s now the big news story for anybody who concerns themselves with the currency markets. And it’s important to you if you’re moving to Portugal and planning to trade pounds for euros.

Stick or twist
Here’s the issue that central banks are having at the moment: tightening monetary policy, raising interest rates and slowing quantitative easing, will help cool down inflation. But at the same time, it could also stem the bounce-back a country’s economy will have from the global pandemic.

Countries are reacting differently on either side of the Atlantic. The US, which is seeing the most severe inflation, has had a hawkish approach. In a Federal Reserve meeting a couple of weeks ago, Fed Chair Jerome Powell announced a plan to bring raising interest rates forward to 2023 – previously it was 2024.
In reaction to this, the dollar enjoyed a northward movement of 1% against most major currencies. And both the pound and the euro have been struggling to regain lost ground in the previous weeks.

Meantime, the Bank of England (BoE) and the European Central Bank (ECB) have had a more dovish approach. Andrew Bailey, governor of the BoE has shrugged off inflationary concerns as ‘transitory’, saying that the Bank of England didn’t want to hamper the UK’s economy’s bounce-back but prematurely tightening monetary policy.

As Andrew Bailey continues to refuse to shift his stance on interest rates, the Federal Reserve is going in the opposite direction. On Wednesday this week, Dallas Federal Reserve President called the Fed to ‘take its foot off the accelerator’, regarding its quantitative easing programme. Again, this would be good news for USD sellers.

GBP struggles to escape Covid
Monetary policy isn’t the only factor that’s putting its boot into the pound. On Wednesday, the UK reported 26,068 new Covid cases, the highest it’s been since January 29th.

Still, it’s likely that investors may be put off from putting money into the UK until there’s waterproof evidence that the vaccine is entirely delta-variant proof.

Disappointing GDP data
To make things even harder for sterling, GDP figures, released on Thursday, for the first quarter of the year came in below what was anticipated. Estimations were that the UK economy had contracted 1.5% in the first quarter. Actual figures showed that it contracted 1.6%.

Again, this could add to the short-term pressure on the British pound. It shows that the economy needs to work harder to bounce back to the pre-pandemic levels.
What does this mean for mean for me?

If you’re British and are planning a move to Portugal, then a poor performing pound is not good news for you.

But there’s no need to fret. With further Bank of England meetings to come, and Sajid Javid’s (the government’s brand-new Health Secretary) optimistic comments about the July 19th being the ‘Freedom Day’ we all hope it will be, there’s reason to be positive about where the pound could go.

If you’re looking to exchange pounds for euros, get in touch with a Privalgo Currency Expert today. We can discuss your requirements, offer you a rate and take you through some of our solutions.