Portugal Resident
Home Community The past, present and future of tuna fishing in the Algarve 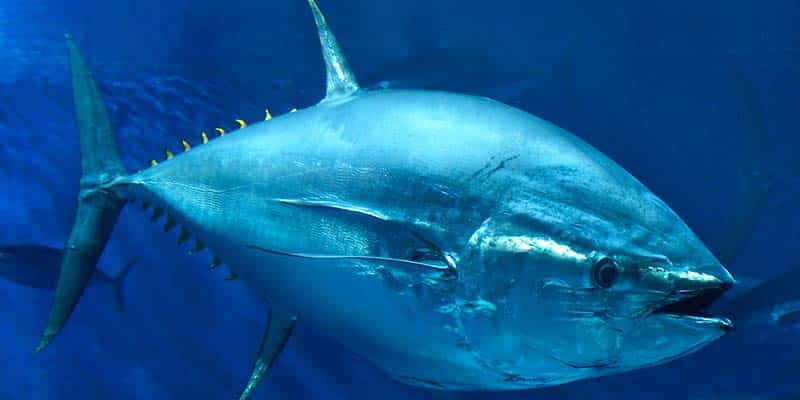 Tuna Fishing in the Algarve will be the subject of the upcoming talk organised by the Algarve History Association (AHA).

Fishing has always been a part of the economy of the Algarve and, historically, the most important product has been tuna.

Tuna vary their routes when they approach the Strait, and no-one knows for certain the reasons for this variation. And so, historically, there have been great differences in the numbers of tuna passing this southern shore of Portugal.

In this presentation, Peter examines the historical differences in tuna migration, and those days of plenty for the population of the Algarve, together with these days of paucity.

He also looks at the method of capturing tuna and the species of tuna which are the targets for capture. He exposes the sites of tuna fishing, and shows how their location has changed, and why. Lastly, he considers the future of tuna fishing and whether the capture of tuna is sustainable, not only off the Algarve but also in the rest of the world.

There is no set charge for the talks, but voluntary monetary contributions are welcome. AHA is a non-profit making association and any money above and beyond the costs of running the association and covering speakers’ expenses is donated to charities such as the Portuguese Red Cross and those that support young people. AHA also provides support for the work of the Conservatório in Faro to enhance opportunities for young musicians.